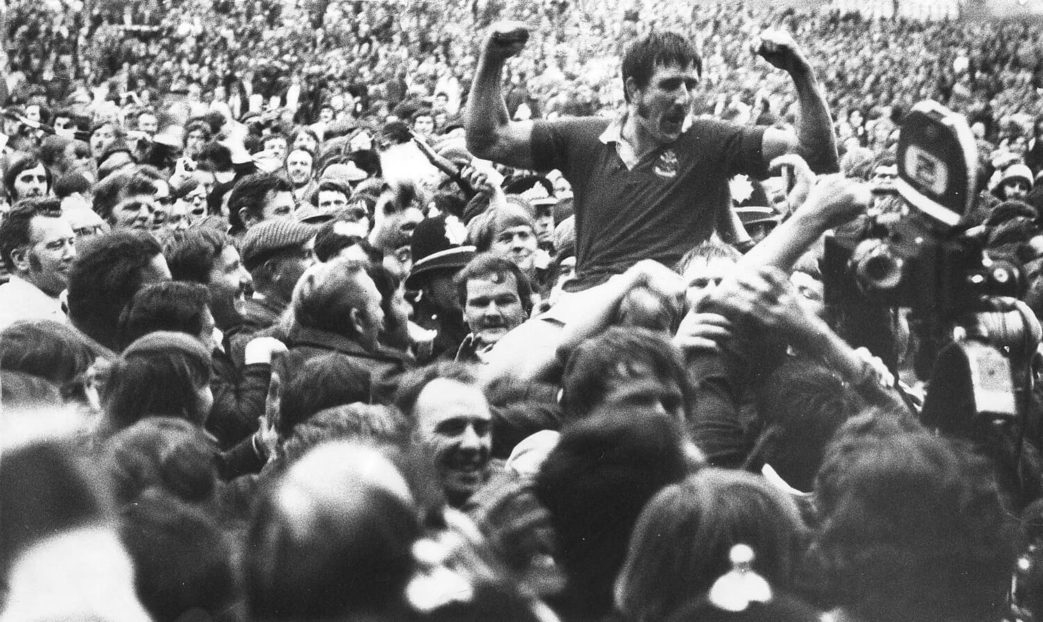 History is in the air this week as Leinster hit town and Dwayne Peel has his own happy heritage against the Irish giants from his playing days.

Friday night’s meeting between the Scarlets and the BKT United Rugby Championship leaders from Dublin will take place against the backdrop of the 50th anniversary of Llanelli’s legendary 9-3 victory over the All Blacks at Stradey Park in October 1972.

Members of that triumphant team will be special guests at Parc y Scarlets for the Leinster game, while the home side will be playing in their new heritage strip for the first time.

The special edition collared red jersey has been designed to mark the club’s 150th anniversary and is a throwback to the kit of the 1970s, the era of that famous win against New Zealand on the day the pubs ran dry.

Head coach Peel will be hoping for a prize scalp to mark the occasion and he certainly knows what it’s like to beat Leinster at home in the league.

The former Wales and Lions scrum-half was part of the Scarlets team that defeated the travelling Irish province four years on the trot from 2003 to 2007, starting three of the four games.

What he would now give for another home win over them, this time as coach, with his team looking for just their second BKT URC victory of the season.

Peel is well aware of the sense of occasion currently surrounding the club with the 50th anniversary of the 9-3 game coming up on October 31 and it’s a historic result which was very much there front and centre during his childhood.

“My grandad (physio Bert Peel) was part of that day, so growing up we had the photo in the house. I’ve still got the programme from the game,” he said.

“Growing up in this area of the world, it’s never not spoken about. It’s constantly there. It’s a big part of our culture and history.

“We appreciate it’s a big occasion and great to be part of the 150th year and the 50th anniversary of the 9-3 game.

“The picture of the 1972 side is up in our changing rooms, in our team room. We have got a big picture of Phil Bennett up in the gym.

“That generation will never be forgotten because of their achievements. It was certainly relevant when I played here, so it’s important the young guys here now understand that as well.”