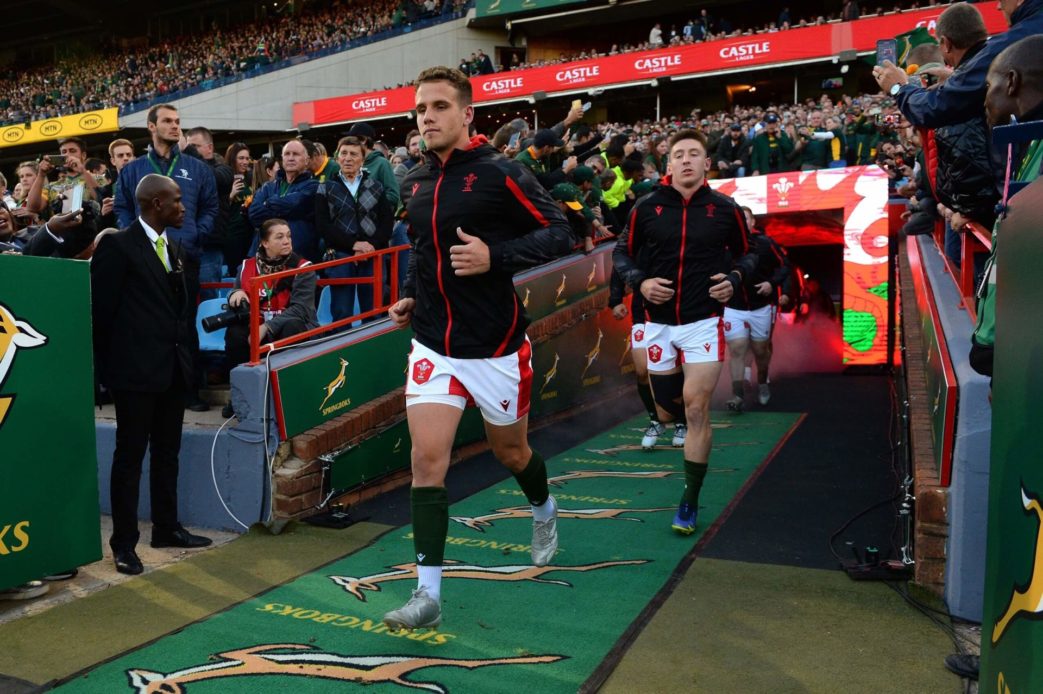 It proved an international weekend of contrasting fortunes for our Scarlets stars.

In the cauldron of Loftus Versfeld on Saturday afternoon, scrum-half Kieran Hardy and hooker Ryan Elias were part of a hugely combative Welsh effort against the world champions.

Defying all the pre-match predictions to lead 18-3 at the break, Wales were eyeing an historic first Test victory on South African spoil, buit the Boks clawed their way back into a gripping contest in the second period and were indebted to a penalty from Stormers star Damian Willemse with the last kick of the match to claim the spoils, 32-29.

Wales will aim to put the first Test heartbreak behind them as they head to Bloemfontein for the second match of the series.

Meanwhile, in Juju, Argentina, prop Javan Sebastian came off the bench to earn his second cap for Scotland. Sebastian entered the fray on the hour mark as Gregor Townsend’s side were beaten 26-18 by Los Pumas in the opening match of their three-Test series.

There was some Scarlets success over the weekend with flanker Tomás Lezana helping an Argentina XV to a 30-24 victory over Georgia in Kutaisi on Sunday. Lezana and Co continue their tour against Portugal in Lisbon next Saturday.