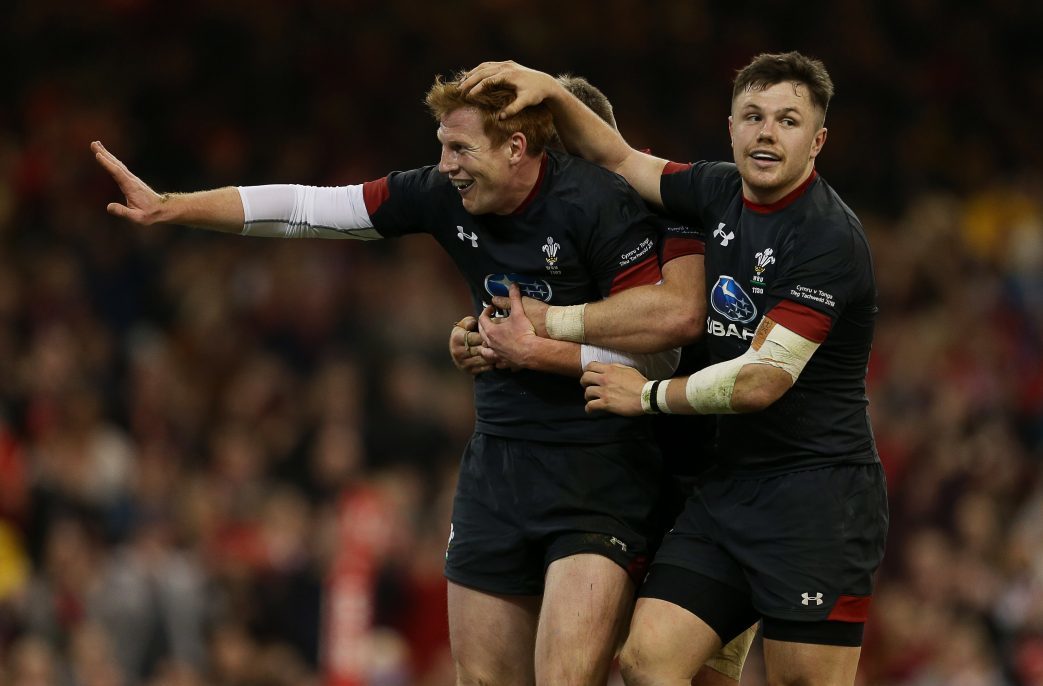 Scarlets are back in second place in Guinness PRO14’s Conference B after a bonus point victory over Ulster Rugby at Parc y Scarlets on Friday night.

Glasgow are flying high at the top of Conference A, 11 points ahead of their nearest rivals Munster.

Looking ahead to the game, after the victory over Ulster, head coach Wayne Pivac said; “They’re obviously playing very well, they’re very confident and playing a good style of rugby. It’s going to be a very tough game.”

With the international Autumn Series now complete, with Wales recording four wins from four, Pivac is expected to reintegrate some of the international players back in to his side for Saturday’s Guinness PRO14 clash against Glasgow at Scotstoun Stadium.

He said; “We’re looking at game time for the season and there’s a threshold there. There are three players I think that we’ll definitely rest; Gareth Davies, Hadleigh Parkes and Ken Owens.”

Scarlets return to Parc y Scarlets on Friday 7thDecember to take on Ulster Rugby in the third round of the Heineken Champions Cup, kick off 19:45