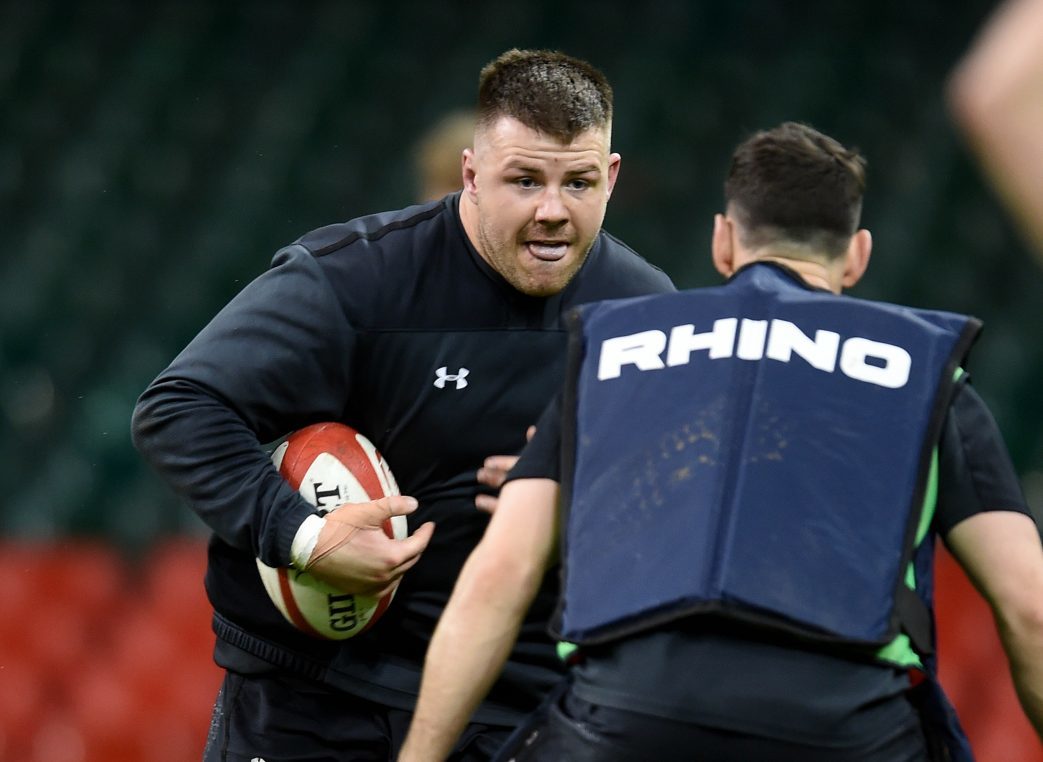 Head coach Warren Gatland has given a vote of confidence to the match-day 23 that dug deep for victory against Edinburgh in Murrayfield.

Liam Williams has recovered from the shoulder knock he picked up against the Scots to wear the No. 15 jersey as Wales look to secure their third Grand Slam and fourth Six Nations title of the Gatland era.

Gatland will oversee his 50th Six Nations match for Wales, while skipper Alun Wyn Jones will equal Gethin Jenkins’s total Test appearance record as he moves to 134 caps (125 for Wales, nine for the British & Irish Lions).

“These players are on a very good run, they are a hugely impressive group and they deserve to be going into the final weekend with everything to play for.

“It is a great reward for them for the hard work they have put in and we are all looking forward of what is going to be a huge game.

“For a number of us as coaches this is our last Six Nations game and that fact it is in Cardiff is extra special. There is bound to be a bit of emotion on Saturday and that is something to embrace.”

Scarlets back-rower Alisha Butchers returns to the Wales Women’s side as one of two changes for Sunday’s clash with Ireland at Cardiff Arms Park (1.30pm).

Butcher slots in at openside, joining Scarlets team-mates Jasmine Joyce, Hannah Jones and Lleucu George in the starting XV. Alex Callender and Ffion Lewis are named on the bench.

The only other change from the dramatic last-gasp win over Scotland is the experienced Elinor Snowsill coming in at fly-half.

“We want to capitalise on the confidence we’ve gained from the win over Scotland,” said head coach Rowland Phillips.

“We’ve shown a huge amount of character throughout this tournament – to hold Italy out at the end of that game and to come back from behind to win in Scotland showed remarkable attitude – and skill for such a young side.

“Despite that, I don’t feel we have shown how good a side we are and we’d like to do that on Sunday.

“Ireland are in a similar place as us. They played well against France last weekend. They have a strong back row and players who can make a difference. We certainly won’t be under-estimating them.

“However, we want to focus on ourselves, show what we can do with the ball and produce a better all-round performance. We’ve got a big match in us and hopefully we can showcase that on Sunday.”