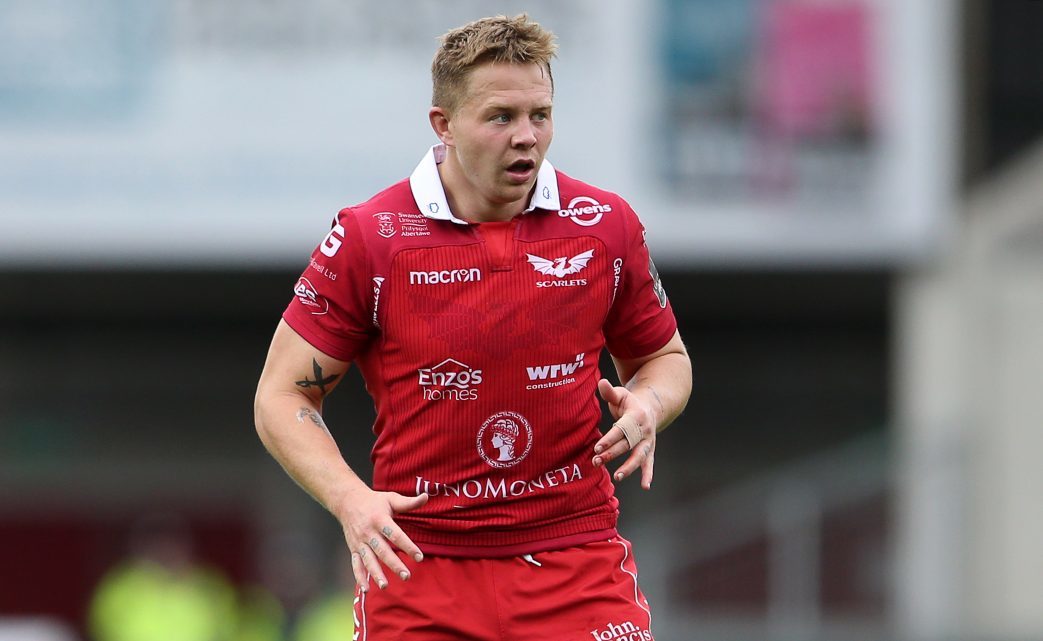 James Davies makes his return from injury as the Scarlets resume their hunt for a Guinness PRO14 play-off spot against Cardiff Blues at Cardiff Arms Park on Friday evening (7.35pm).

The Wales international flanker has been sidelined with a foot issue since the defeat to the Blues at Parc y Scarlets at the end of December.

He is named as one of five changes to the Scarlets’ side that claimed a hard-earned 10-6 win against Munster last time out.

Patchell replaces Dan Jones as the only change behind the scrum, while up front, tight-head prop Lee and lock Steve Cummins return. James Davies replaces Dan Davis in the back row, while Marc Jones comes in at hooker for the injured Ryan Elias.

Elias has a shoulder problem and is likely to be sidelined for up to six weeks, as is second row Jake Ball, who has a foot injury.

Successive wins over the Cheetahs and Munster have kept Pivac’s side firmly in the play-off race with only five points separating the Scarlets in fourth from Benetton in second.