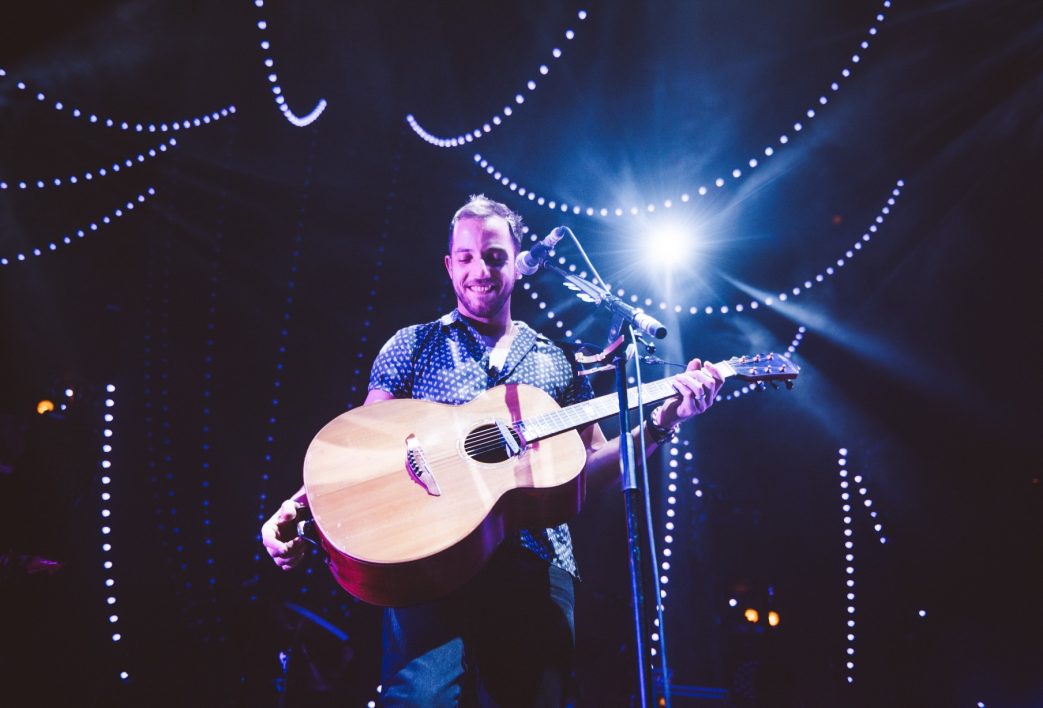 Paloma Faith has announced that James Morrison will join The Age of Optimism Summer Tour 2022 as a special guest performing at Parc y Scarlets, Llanelli on Saturday June 18, 2022.

Having earned the respect of his own heroes Stevie Wonder, Bruce Springsteen, Elton John and Paul Weller who all invited Morrison to join them at their shows previously, Paloma Faith has now joined that credible list having invited Morrison to perform as a special guest at three of her summer shows this year.

Having risen to fame with breakthrough smashes ‘You Give Me Something’ and ‘Wonderful World’, plus the huge Nelly Furtado collaboration ‘Broken Strings’, Morrison now has five studio albums with over seven million worldwide record sales as well as a BRIT Award for Best British Male Solo Artist.

James enraptured his fans with the beauty of his ‘once-in-a-generation voice’ as well as the honesty of his immediately relatable songwriting, Morrison has resulted in becoming a multi-Platinum winner for ‘Undiscovered’, ‘Songs For You’ and ‘The Awakening’ going Platinum in the UK along with Platinum albums in ten other countries.

In what is going to be a busy year touring around the UK and Europe, Morrison has said: “It’s been way too long since I saw you all and I’m so excited to announce these special shows.

The Age of Optimism Tour begins in June 2022, Morrison added: “I am buzzing to be with all my fans sharing my best songs. I can’t wait to see you all, it’s going to be an amazing summer!’

On the announcement of James Morrison, Paloma Faith revealed “I’ve been a fan of James Morrison for years and I can’t wait to play alongside him this summer. He’s such an undeniable talent and it feels like I have won a competition!”

Liz Doogan-Hobbs MBE, CEO of Grandslam Live said: “Paloma Faith has amassed fans across the globe and continue to enthral through her unequivocal catalogue of hits. We are absolutely thrilled to be working with Paloma this summer, and of course to now announce James Morrison as part of the line-up. James is the perfect choice as special guest for the evening and has been delighting fans for years. We are looking forward to seeing everyone there!”

To get tickets to see James Morrison and Paloma Faith at the Parc y Scarlets, Llanelli head on over to www.palomafaith.com, www.ticketek.co.uk, www.ticketmaster.co.uk or www.lhgtickets.com