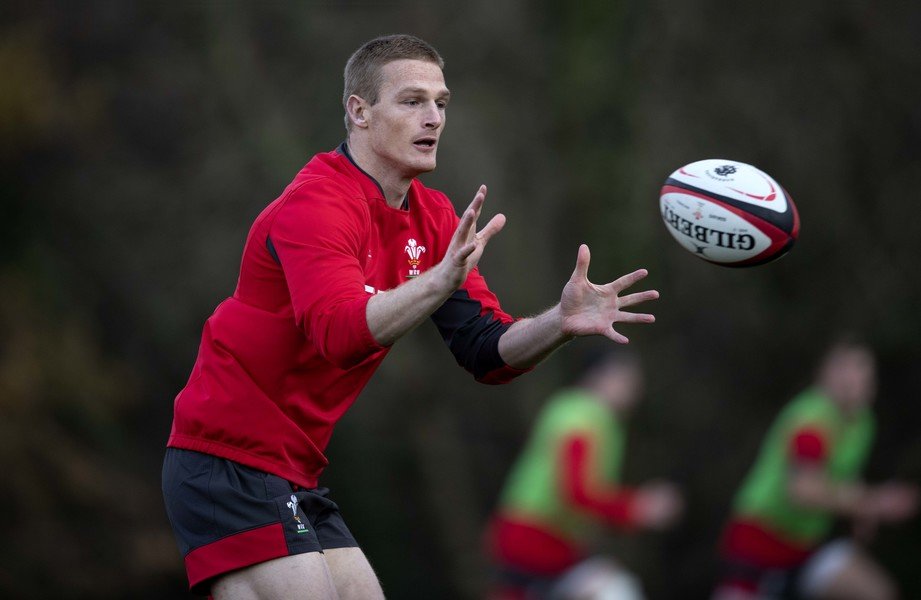 Johnny McNicholl will make his first Wales appearance as one of nine Scarlets named in the match-day 23 to take on the Barbarians in Cardiff on Saturday (2.45pm kick-off).

Justin Tipuric will lead Wales in the absence of Alun Wyn Jones.

“This week has been hugely exciting and hugely important for us as a group,” said Pivac.

“It has been an opportunity for us as a new squad and management to get together and to set the scene for what the future holds.

“There has been quite a lot of learnings for the squad this week, looking at what we are trying to do and us providing some clarity but we have also stressed the enjoyment factor of being together for the first time and the excitement of not only this weekend but the future.

“This weekend itself is really exciting. The Barbarians are what rugby is all about. It is the fun element of the game and supporters should be looking forward to some good old fashioned running rugby and it should be an entertaining afternoon.

“It is fantastic to have a double header at the Stadium with Wales Women and it should be a great showcase of rugby.”