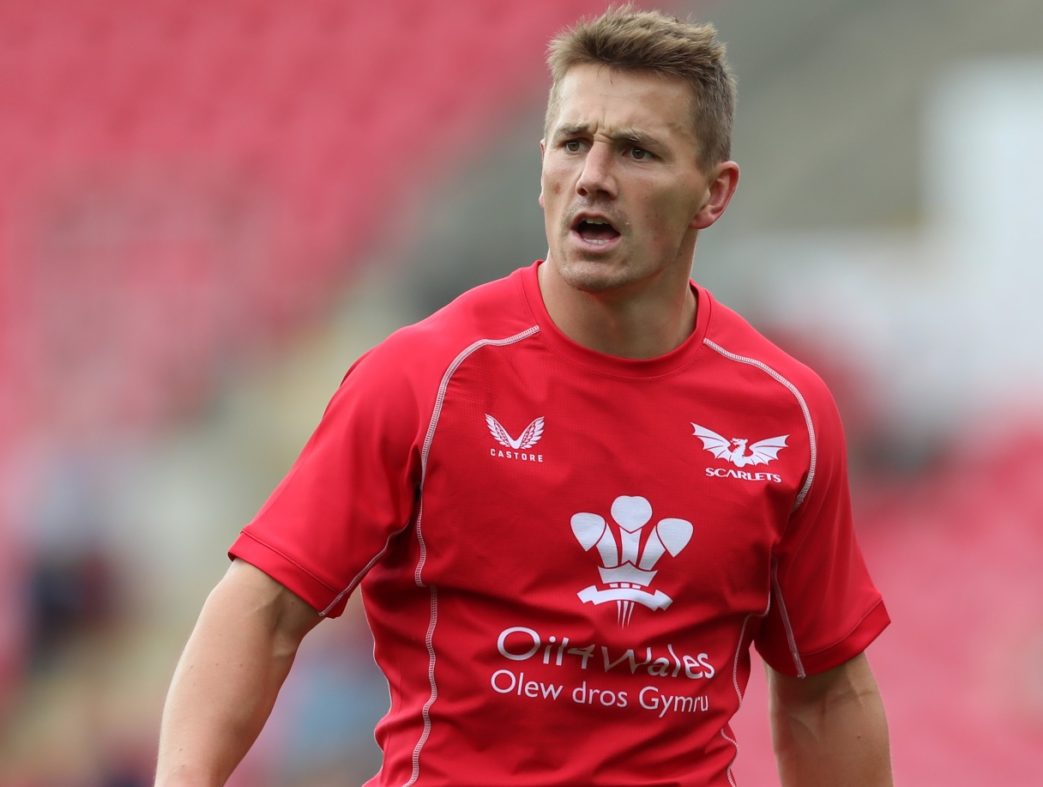 Jonathan Davies will captain the Scarlets for the 2022-23 season and will lead the side into Saturday’s BKT United Rugby Championship opener against the Ospreys at Parc y Scarlets (17:15; Premier Sports).

Davies, who heads into his 14th season with the club, skippers a match-day 23 containing 14 internationals.

Johnny McNicholl starts at full-back, with Tom Rogers and Ryan Conbeer providing the firepower on the wings.

Davies combines with Johnny Williams in midfield, while Sam Costelow and Gareth Davies get the nod at half-back for the season opener.

Steff Thomas wears the No. 1 jersey, Ryan Elias returns at hooker, while Javan Sebastian packs down at tight-head.

Sam Lousi joins his good friend Vaea Fifita in the second row, with Fifita set for his competition debut.

Among those unavailable through injury are Aaron Shingler, Scott Williams and Steff Evans. Ken Owens and Leigh Halfpenny are continuing their recoveries from long-term issues.

Head coach Dwayne Peel said: “We have worked hard in pre-season and are in a good place going into this game. The last time we played here (in URC) against the Stormers, we had a decent crowd, it was an exciting game and we need more of that. We have a duty to put on a show. If we can get a big crowd and support the guys, it will be fantastic.”