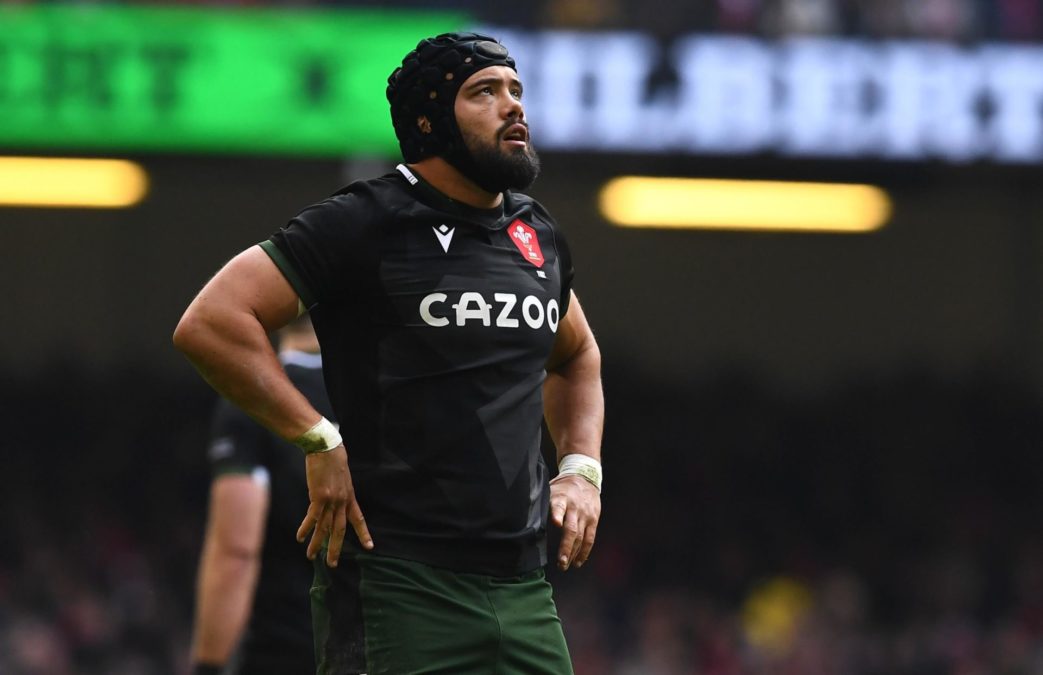 Josh Macleod became the 247th player to represent the Scarlets on the international stage when he made his debut in Wales’ shock 13-12 defeat to Georgia at the Principality Stadium.

After overcoming a couple of cruel injury setbacks over the last couple of years, Macleod finally realised his dream by stepping out for his Test bow in front of a crowd of 62,000 in Cardiff.

Macleod picked up a couple of trademark turnovers during the 52 minutes he was on the field; Ken Owens put in another big shift at hooker, while Sam Costelow, Leigh Halfpenny – making his return from injury – and new signing Sam Wainwright also came on as second-half replacements.

Meanwhile, in Bucharest, Vaea Fifita produced a superb solo score for Tonga, who completed their unbeaten northern hemisphere tour with a 43-19 win over Uruguay. Fifita stepped and fended his way past a number of defenders for one of seven Tonga tries. He now links up with the Scarlets squad in Cape Town ahead of the resumption of URC action.