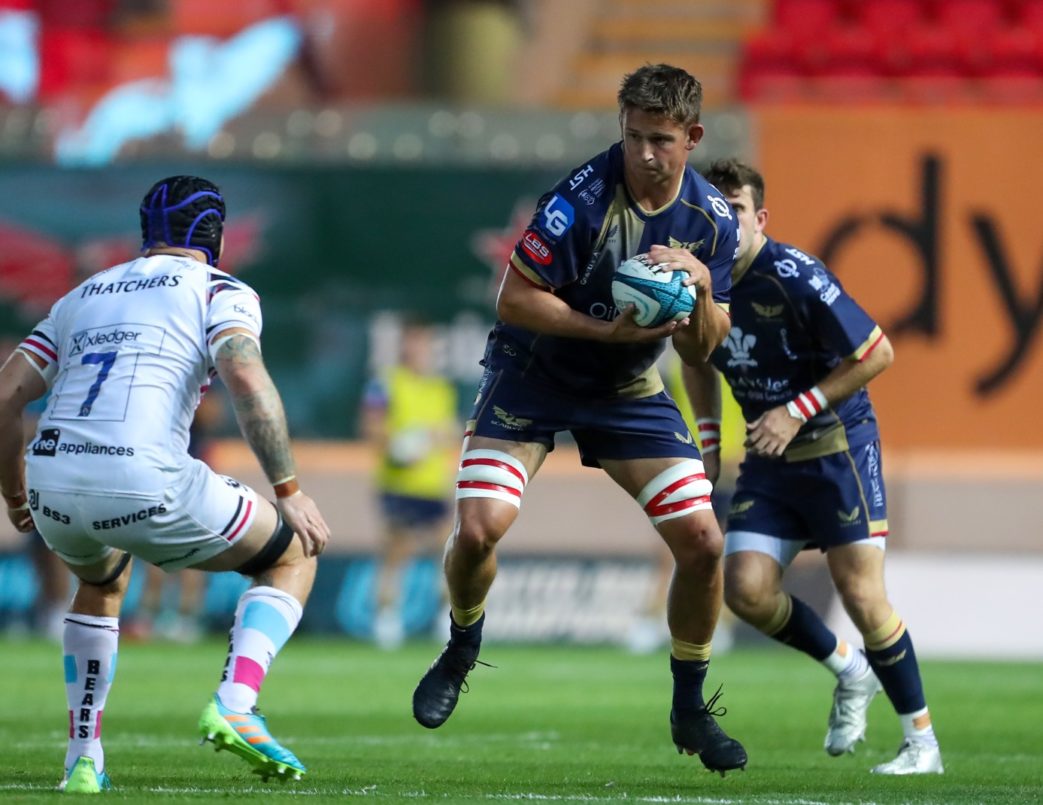 Scarlets second row Josh Helps is retiring from professional rugby to pursue a career as a financial advisor.

The 27-year-old West Walian came through the Scarlets Academy as a teenager, making his senior debut in 2015 and has gone on to play 41 matches for the club.

He said: “It is something I have been thinking about for a while. I joined the Academy in 2011 and being able to play professionally and continue the journey with a lot of players from my age-grade rugby has been fantastic.

“For the last couple of years I have been studying for a diploma in Regulated Financial Planning and it feels the right time to call time on my professional rugby career. Not many players get the chance to do it on their own terms and I’d like to thank the Scarlets for giving me the opportunity to realise my rugby dream and for some great years being part of the club.

“Being a member of the squad that won the title in 2017 was special, as was representing the Scarlets at the top level of Europe – playing against Racing in Paris in their new arena was one of the standout games for me.

“But as I said, the big thing was being able to represent my home region and playing alongside a number of boys who I had played alongside in the Scarlets age-grade groups, the likes of Ryan Elias, Javan, Tom Phillips, Dinky (Dan Jones), Steff Hughes and Steff Evans, that has been the real highlight for me.”

Josh will continue to play for Carmarthen Quins in the Indigo Premiership.

Scarlets head coach Dwayne Peel said: “Josh has been a member of the Scarlets squad for a long time and played his part during the club’s successes. It is sad to see him leave, but we all wish him well with his change of career.”

Scarlet General Manager of Rugby Jon Daniels said: “Josh started out with our Academy 11 years ago and has been a valued Scarlet during his time here. He has been unfortunate with injuries in recent seasons which has prevented him playing as much as he would have liked, but he has been a credit to the jersey.

“Credit also to Josh for choosing to study for the diploma which gave him a secondary career choice which he has now taken. As a club we thank him for his commitment to the Scarlets and wish him the best of luck with his new career.”