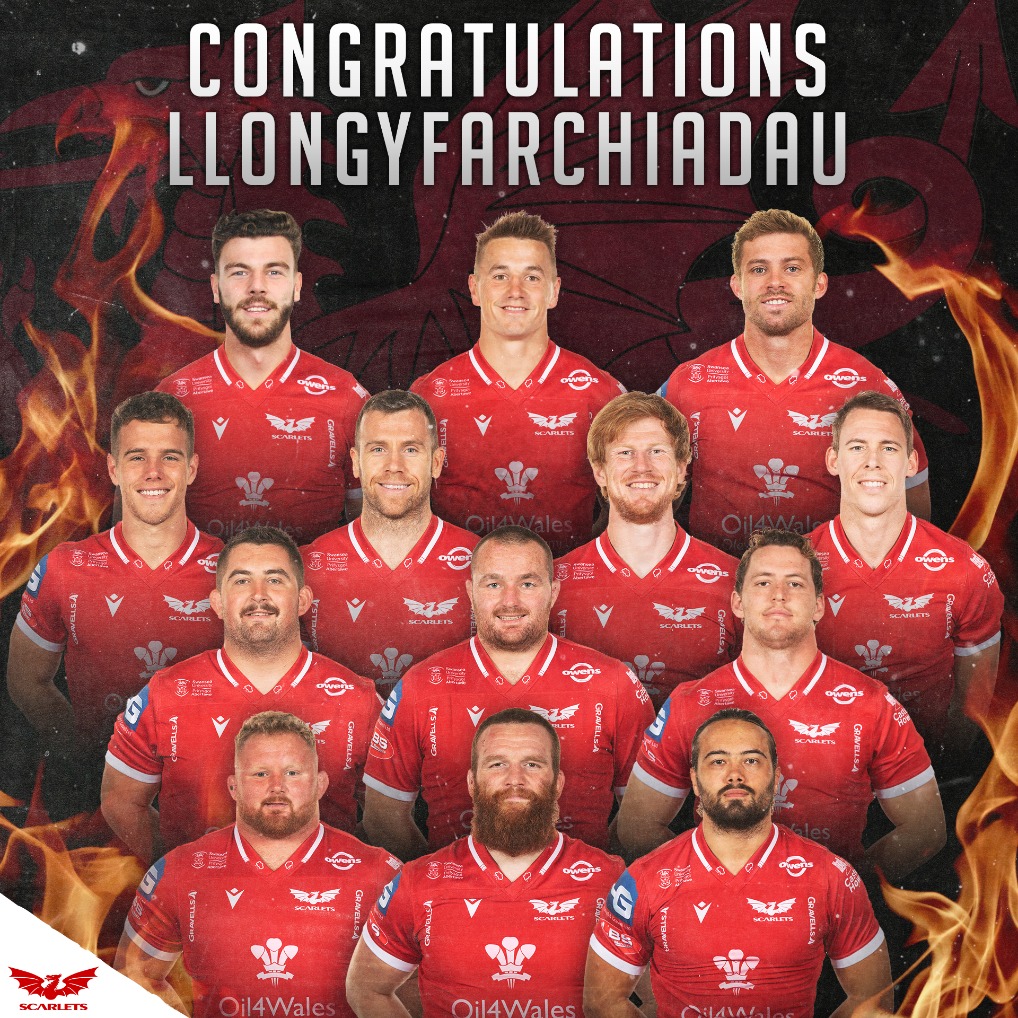 Thirteen Scarlets have been selected in Wayne Pivac’s Wales squad for the autumn Tests with first call-ups for Josh Macleod, Keiran Hardy and Johnny Williams.

Josh, Kieran and Johnny are among seven uncapped players in a 38-man party who will prepare for Wales’ upcoming campaign.

Rhys Patchell and Jonathan Davies, who missed the Guinness Six Nations earlier this year, are back from injury, while there is a welcome return for in-form prop Samson Lee.

Wales will kick off their autumn fixtures with a friendly in Paris against France to prepare for their re-arranged Six Nations finale against Scotland at Parc y Scarlets.

Pivac’s squad will then take part in the inaugural Autumn Nations Cup, kicking the tournament off on Friday November 13th against Ireland in Dublin before fixtures against Georgia in Llanelli and England as well as the tournament’s play-off final on December 5th.

“We are looking forward to getting back to international rugby and getting the squad together again,” said Wales head coach Pivac.

“This campaign is hugely important looking to the future and long term to the RWC in 2023.

“We kick off the campaign with a game against France which will help prepare us for the rearranged Six Nations match versus Scotland which is an important game and important we get a good performance from.

“We then go into the Autumn Nations Cup (ANC) which is an exciting tournament and a great opportunity for us.  It is a chance for us to continue developing our game, give opportunities to players and test them at this level. It is ideal preparation for the all-important 2021 Six Nations which will come around quickly after the ANC.”