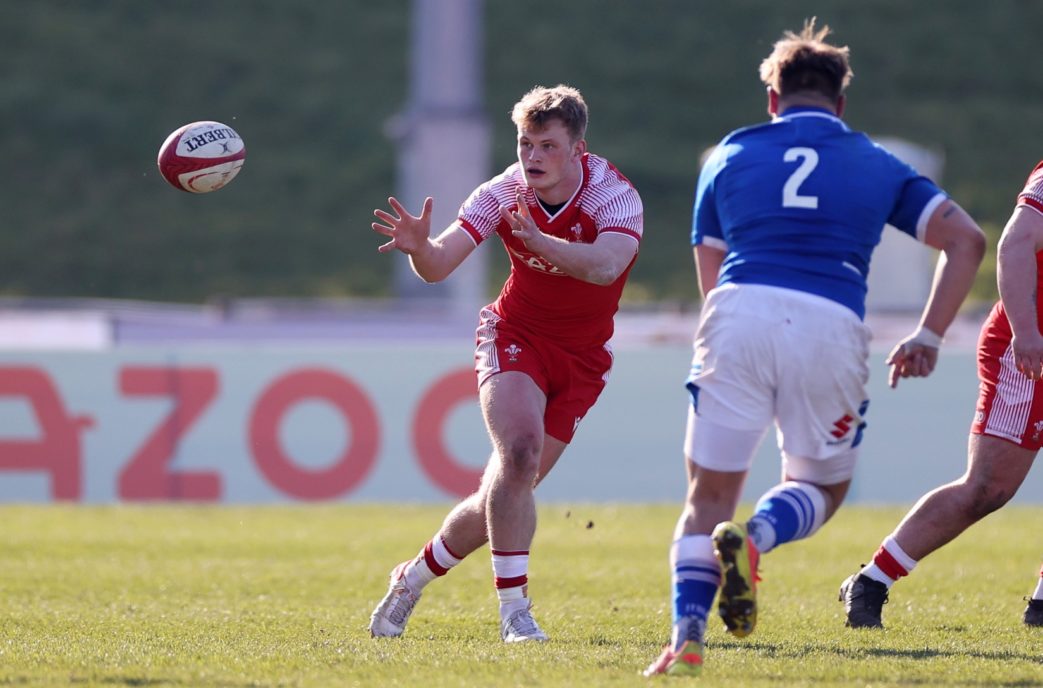 Scarlets fly-half Josh Phillips is aiming to make his mark again as Wales U20s take on Italy in their final pool match of the Six Nations Summer Series in Treviso on Wednesday evening (7pm UK time).

Phillips, 20, came off the bench early to steer his side home in their last outing against Georgia – backing up an impressive opening win over Scotland – and is aiming to make a similar impact against the Italians as both sides target top spot in Pool B and a play-off spot against the Pool A winners.

He said: “I wasn’t expecting an injury and to get on so early (against Georgia), but it was an opportunity to show what I can do and take charge of the team.

“It has been a bit frustrating not having the chance to start yet, but I have enjoyed my time here in Treviso and you can still make a big impact off the bench.”

Phillips added: “We had a great result against Scotland in the first game and we knew we had to step up again against Georgia, they are a physical team and I thought we really fronted up and matched them.

“A lot of people have underestimated us from the Six Nations, we have had two good wins and are looking for another big performance against Italy.”

Phillips is joined on the bench by Scarlets back-rower Caleb Salmon and Llanelli’s Luke Davies.