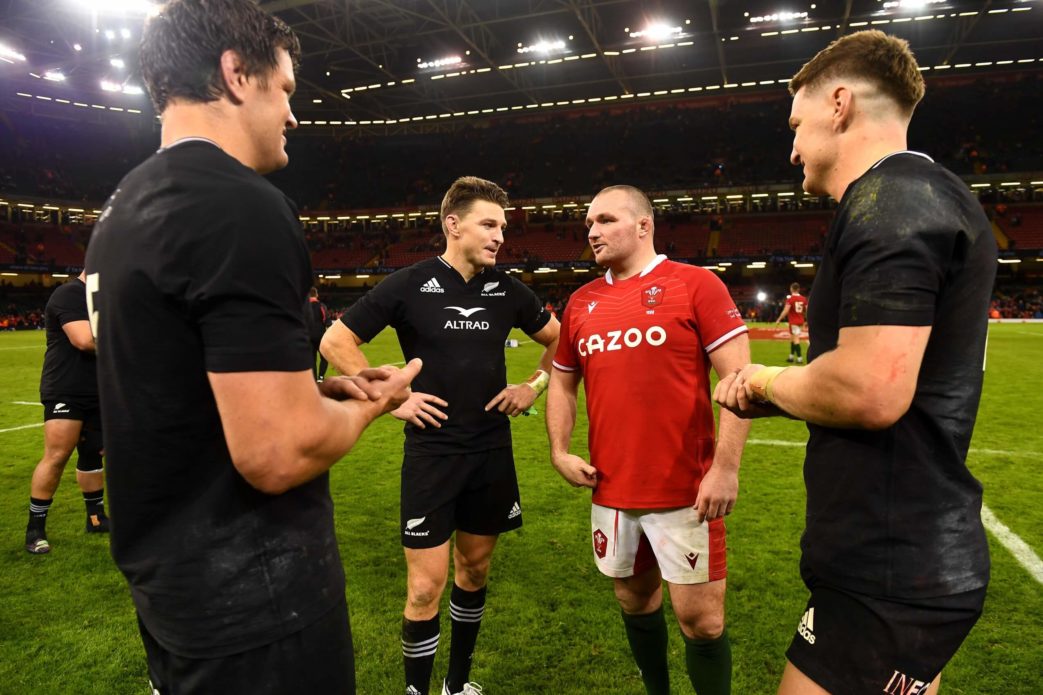 Ken Owens is again named at hooker for Wales’s second game of the Autumn Nations Series against Argentina at the Principality Stadium on Saturday (5.30pm ko).

Owens produced an outstanding display during the defeat to the All Blacks in his long-awaited return to Wales colours. He is joined in the match-day squad by fellow hooker Ryan Elias and scrum-half Kieran Hardy, who are both selected among the replacements.

The changes made by head coach Wayne Pivac include switching Louis Rees-Zammit from wing to full-back in the absence of Leigh Halfpenny. Alex Cuthbert comes in on the wing and Gareth Anscombe reverts to his favoured fly-half spot.

In the pack, Dillon Lewis is named at tight-head prop, Dan Lydiate is selected at blindside flanker and skipper Justin Tipuric switches to his accustomed openside role.

Pivac said:  “We saw last week what Argentina are capable of. They’re a very big team, very strong up front. They have expanded their attacking game and they took an excellent try against England from the set play. They’ve knocked over some big scalps in the last 18 months, New Zealand being one of them.

“They are going to be a big challenge but one we’re looking forward to. After last week’s performance we need a reaction from our team.”

Saturday’s match is live on Amazon Prime, with English and Welsh broadcasts available. There are also highlights on S4C.