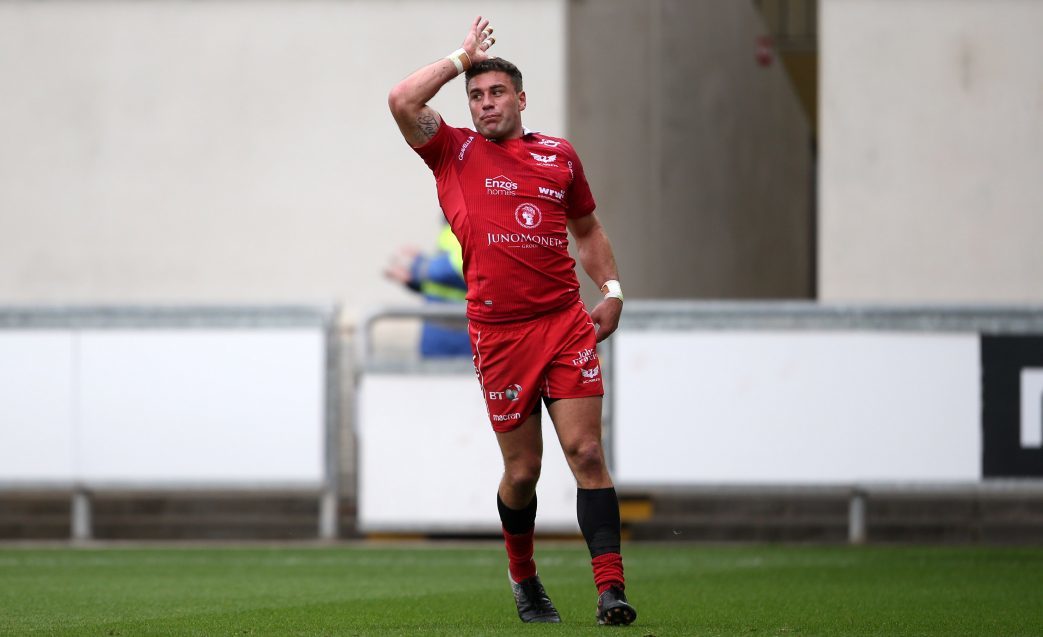 Kieron Fonotia has been named in the Samoa side to take on USA Eagles in the second round of the Pacific Nations Cup on Saturday.

The Scarlets centre picked up a knee injury at the end of last season, but is now fully recovered and included in the Islanders’ line-up for the clash in Suva.

Fonotia, who will make his eighth Test appearance, sat out last weekend’s 25-17 mudbath victory over a Tonga team that included his soon-to-be regional team-mate Sam Lousi.

He will join the Scarlets honours board as the 234th player to represent the club and region on the international stage.

The Eagles also got their campaign off to a winning start, thumping North American rivals Canada 47-19.