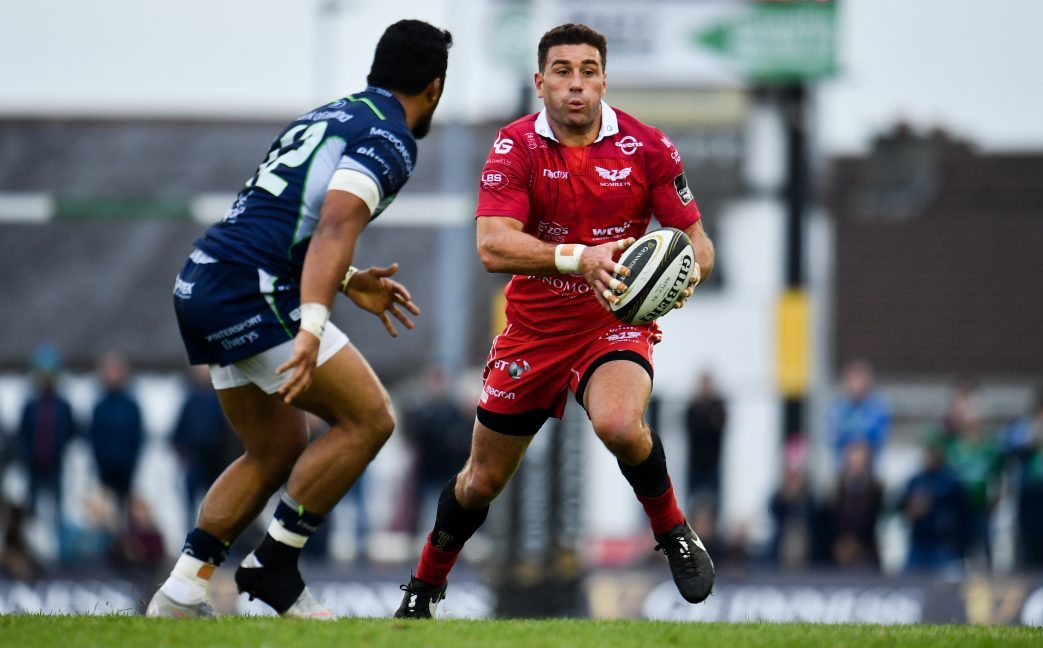 Scarlets centre Kieron Fonotia has been named in a 38-man Samoa squad for the 2019 Pacific Nations Cup.

The 31-year-old enjoyed an impressive first season at Parc y Scarlets and will be looking to add to his seven Test caps for the islanders ahead of matches against Tonga, USA and Fiji.

Fonotia will hope he can nail down a place in the final World Cup squad, which will be unveiled in September and join what is set to be a strong Scarlets contingent in Japan.

Samoa will be battling it out in Pool A against Ireland, Scotland, Japan and Russia in the Far East.

Cardiff Blues centre Rey Lee-Lo has also been named in the squad.