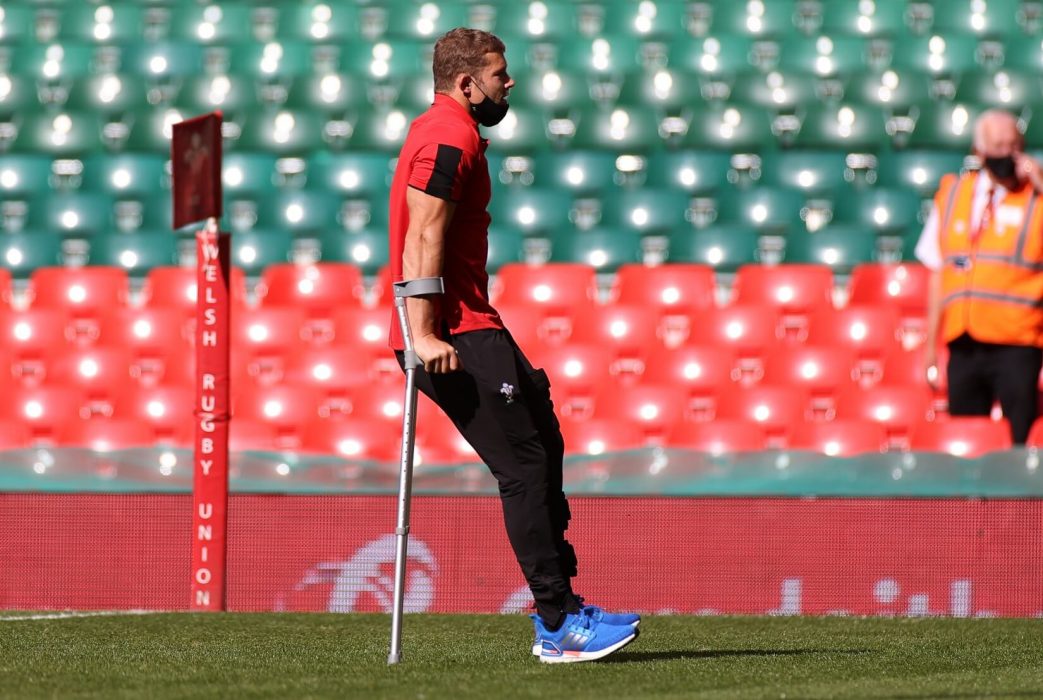 Leigh Halfpenny has been ruled out of Wales’ summer Tests after sustaining a knee ligament injury against Canada on Saturday.

The Scarlets full-back will require surgery with further assessments to determine his long-term prognosis and management.

Dragons youngster Aneurin Owen, who has been training with the squad as an attached player, has now been officially added as Halfpenny’s replacement.