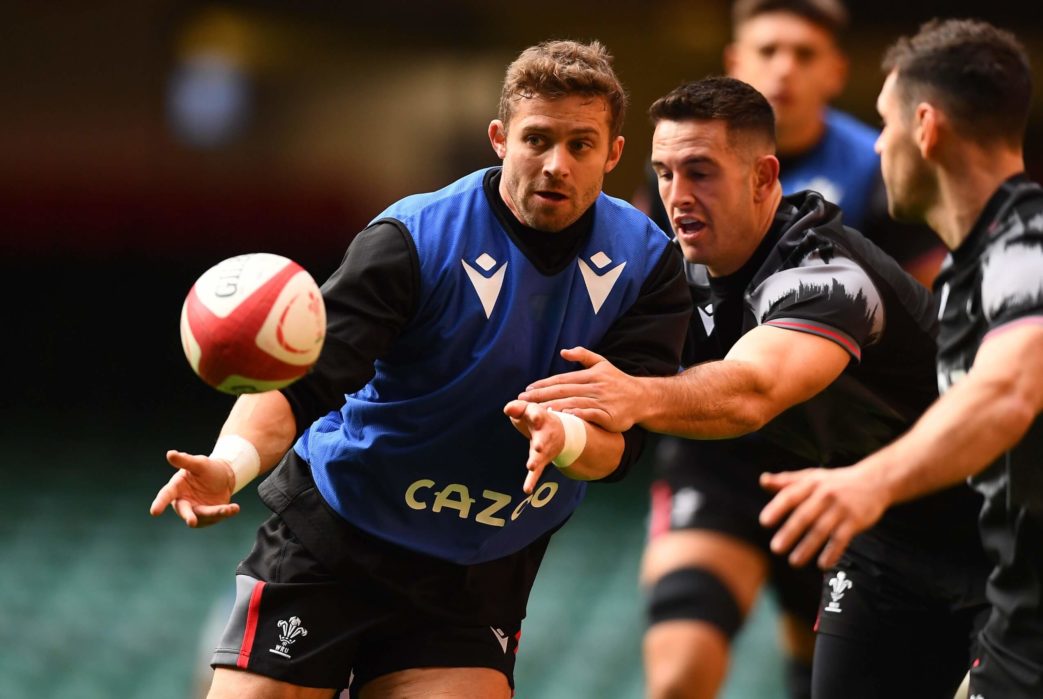 Leigh Halfpenny returns to the Wales side for the fourth and final match of the Autumn Nations Series against Australia at the Principality Stadium on Saturday (3.15pm Amazon Prime).

Halfpenny will win his 97th Wales cap and is joined in the starting line-up by Ken Owens, who has started all four matches this autumn.

Ryan Elias, Josh Macleod and Kieran Hardy are named among the replacements.

Joe Hawkins will win his first senior men’s international cap, coming in at inside centre for Owen Watkin who has been ruled out of the match due to a knee injury. George North partners Hawkins in the Wales midfield.

Halfpenny, named at full back, makes his first start for Wales since the summer of 2021 having featured as a replacement last weekend. Rio Dyer and Alex Cuthbert are selected on the wings.

Taulupe Faletau returns at No. 8 and will make his 100th Test appearance (95th for Wales and 5 Lions). Joining him in the back row are Jac Morgan and captain Justin Tipuric.

Alun Wyn Jones is also named in the starting line-up, alongside Adam Beard in the Wales second row. Gareth Thomas, Owens and Dillon Lewis continue in the front row.

Gareth Anscombe at fly half starts his third match this November. Tomos Williams is at scrum-half.