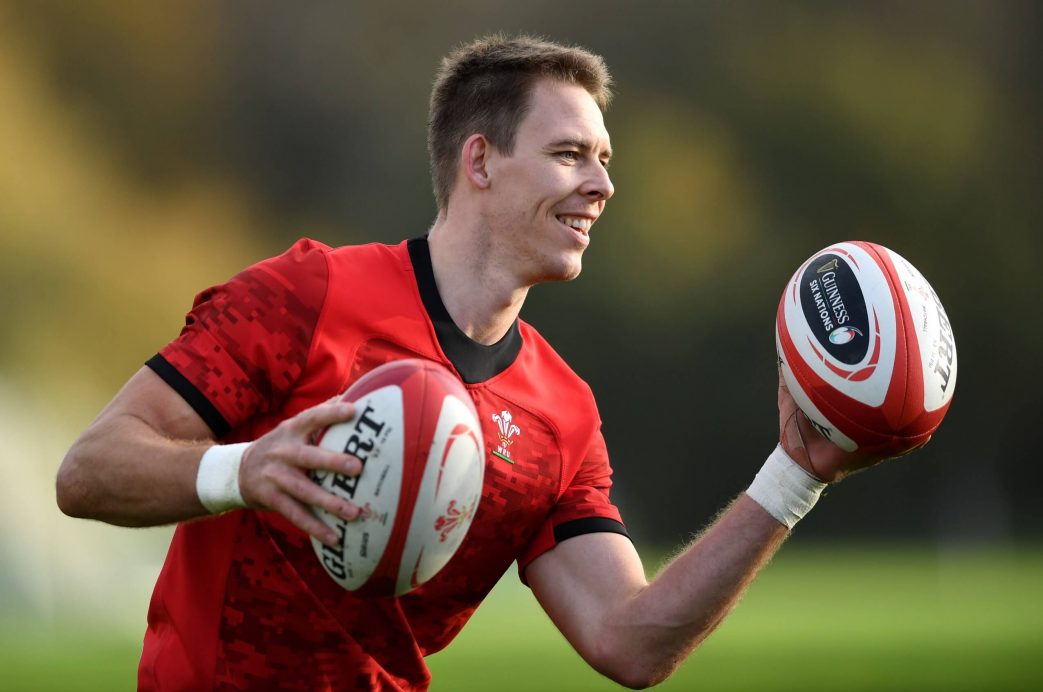 Liam Williams returns to the Wales side as one of eight Scarlets named in the match-day squad to take on Scotland in the re-arranged Guinness Six Nations finale at Parc y Scarlets on Saturday (14.15 KO BBC & S4C).

The Lions full-back returned from injury in the Scarlets’ win over Benetton last weekend and goes straight into the starting line-up to face the Scots in Llanelli.

Head coach Wayne Pivac has made six changes in all.

Gareth Davies replaces Rhys Webb at scrum-half, while Wyn Jones comes onto the bench. Samson Lee drops out after picking up a head knock in the loss to France in Paris last Saturday.

Leigh Halfpenny, Jonathan Davies and Ryan Elias retain their spots in the starting XV, while James Davies and Rhys Patchell are again named among the replacements.

Jones levelled the record last weekend but will take the honour for himself  this weekend.

At the other end of the international spectrum, Cardiff Blues back-rower Shane Lewis-Hughes will make his first Test appearance for Wales alongside experienced Lions duo Justin Tipuric and Taulupe Faletau.

In the backline Gareth Davies partners Dan Biggar with Owen Watkin coming into the midfield alongside Jonathan Davies.

Williams returns to the back-three to feature alongside Josh Adams and Leigh Halfpenny.