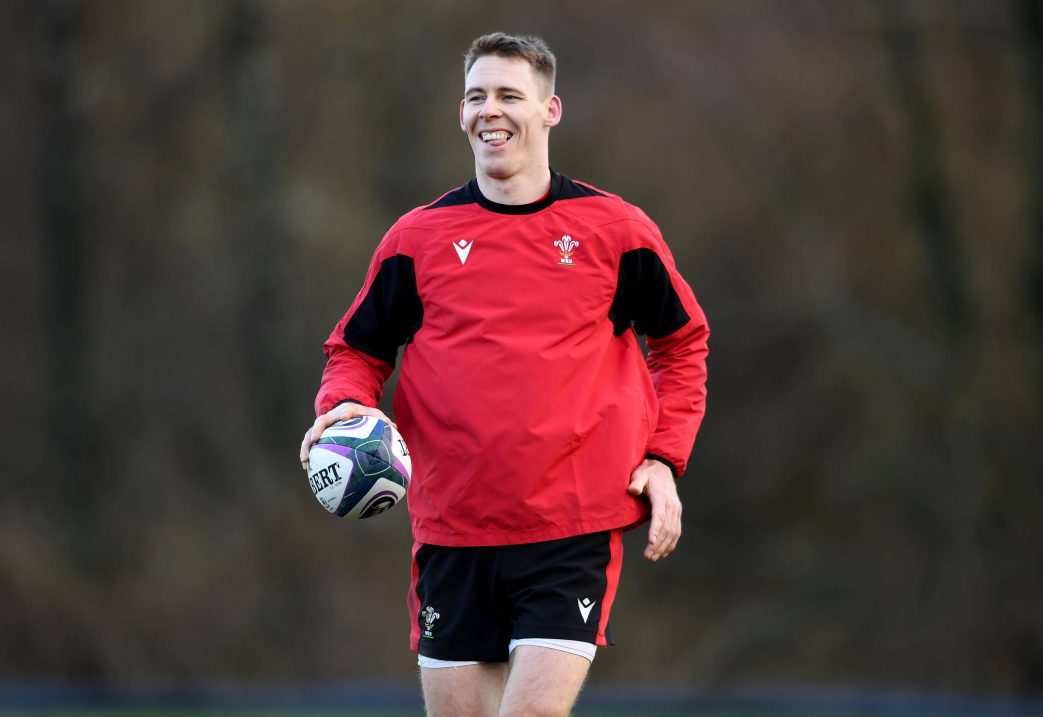 Liam Williams returns to the Wales side as one of five Scarlets named in the starting XV to take on Scotland in round two of the Guinness Six Nations on Saturday.

Williams missed Sunday’s win over Ireland because of suspension, but is recalled as Wales head coach Wayne Pivac makes five changes to his line-up.

Elsewhere, Scarlets scrum-half Gareth Davies is included in place of the injured Tomos Williams, while team-mates Leigh Halfpenny, Ken Owens and Wyn Jones — man of the match against the Irish — retain their spots.

Josh Macleod was due to win his first cap at Murrayfield, starting at blindside flanker, but he misses out because of an Achilles injury picked up in training.

With further injuries ruling out Johnny Williams, Jonathan Davies and George North, Owen Watkin and Nick Tompkins form a new midfield partnership. The other change comes in the back row with Aaron Wainwright coming in for Dan Lydiate, who will miss the remainder of the tournament because of the knee ligament damage he suffered early on against Ireland.

Among the replacements, Scarlets scrum-half Kieran Hardy is poised to make his Six Nations debut off the bench.

“It is a quick six-day turnaround this week but we are looking forward to getting back out there,” said Pivac.

“We have picked up a couple of injuries but we see it as more of an opportunity for those coming into the side.

“We have to feel extremely disappointed for Josh (Macleod) who we selected to start and to win his first cap only to be ruled out later that day through injury.”

With Scotland also picking up a number of injuries, Blade Thomson returns to the side to take on a number of his Scarlets team-mates.