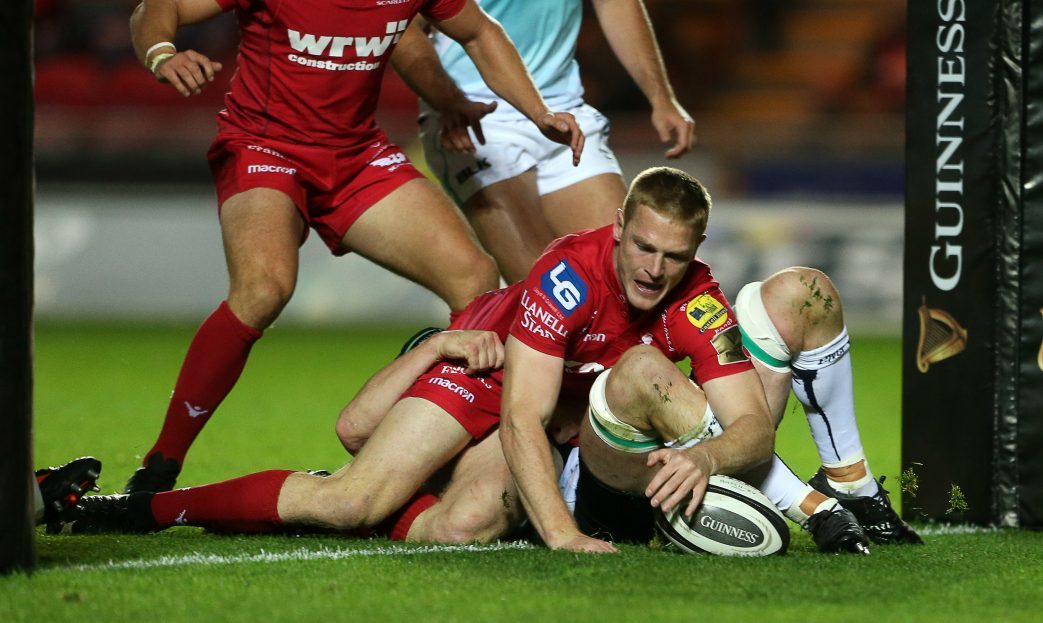 Fullback Johnny Mcnicholl and winger Tom Prydie were both injured in Scarlets’ Guinness PRO14 defeat to Leinster on Saturday afternoon.

We can today confirm that both are likely to miss the remainder of the season after follow assessments confirmed that they would both require surgery.

Mcnicholl had surgery to his shoulder on Tuesday whilst Prydie is due to go under the knife later today (ankle), Thursday 22nd February.