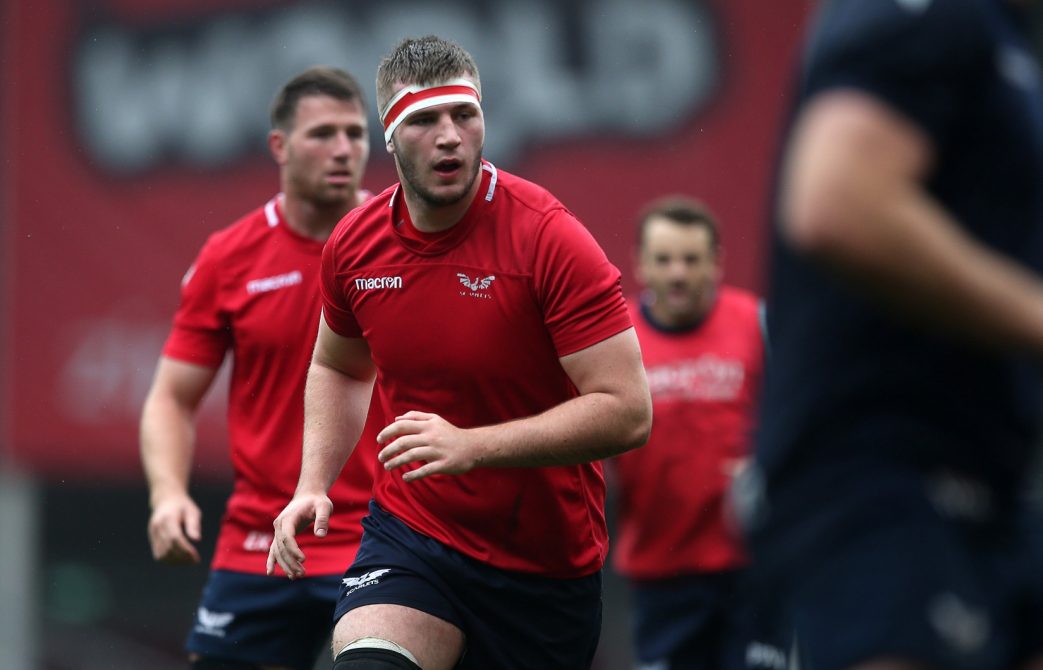 Jones was shown a red card by referee Andrew Brace in the second half of last weekend’s win over Benetton under Law 9.13 – a player must not tackle an opponent early, late or dangerously. Dangerous tackling includes, but is not limited to, tackling or attempting to tackle an opponent above the line of the shoulders even if the tackle starts below the line of the shoulders.

Jones appeared by video conference in front of a disciplinary hearing comprised of Jennifer Donovan (Chair, Ireland), Beth Dickens (Scotland) and Tony Wheat (Ireland). The disciplinary hearing decided that act of foul play did not meet the threshold of a red card and that there was enough mitigating evidence to warrant a yellow card.

The red card has been rescinded and the player is free to play from this weekend.