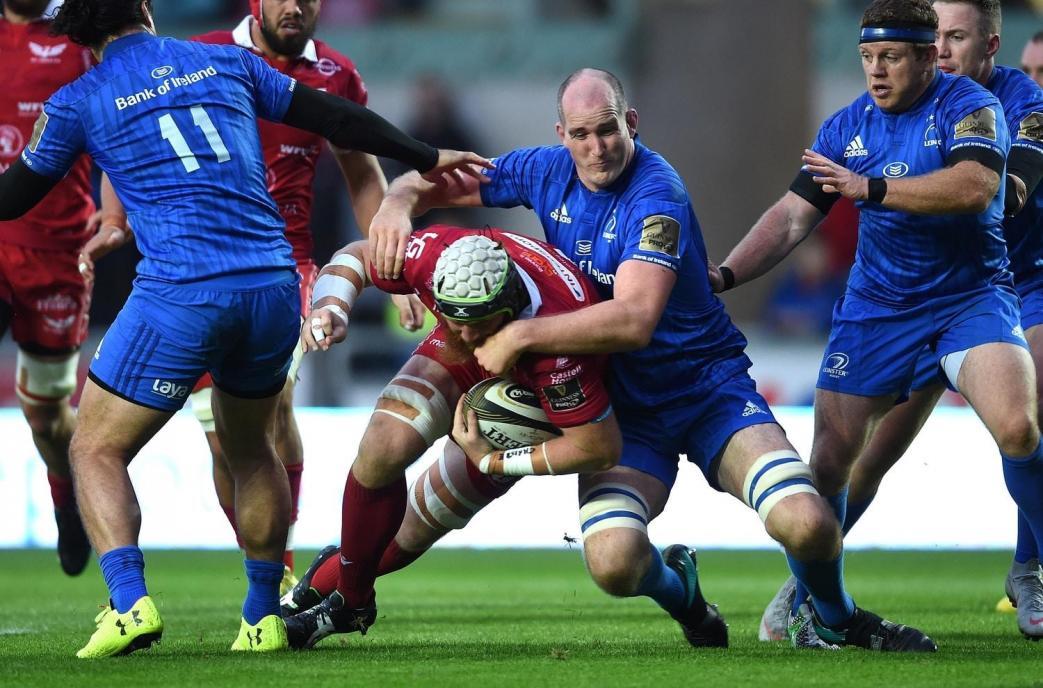 Steff Hughes will captain the Scarlets this week as we continue our Pro14 journey to Dublin to face Leinster at the RDS Arena.

As our 12 Internationals take their place in the Welsh squad for the Guinness Six Nations this month, it’s an important time for our younger squad members to step up for the Scarlets. Friday night will see a rematch of last season’s Guinness PRO14 final as Scarlets are welcomed by Leinster. The west walians will be looking to break Leinster’s winning streak at their home ground.

Scarlets 23 includes a few tweaks from last week’s game. The Internationals are making room for players such as Ioan Nicholas at 14. Kieran Hardy at scrum half joining Dan Jones at 10 following an accomplished performance against Racing 92. Josh Macleod continues at number 8 with youngster Dan Jones at his side. One International who is available for Scarlets is Jake Ball who has an opportunity to gain some valuable game time before the start of the Six Nations.

Looking ahead to this week’s clash against the best team in Europe, Scarlets Head Coach, Wayne Pivac explains; “They’re a very good side, very complete side, they’re strong across the board and not only with their top side. When they have a lot of players away the quality of the squad is very very strong which we saw in the Celtic Cup earlier in the season. We also know this from past experience when the Internationals are away. We have played them in this window last season out there and I think we picked up a losing bonus point with the last play of the game. We know they’re a quality side and nothing has changed this season.

It’s evident they don’t lose many games even though we have beaten them this year. I think it was a pretty good effort on our part, in particular that evening. We had to play well physically and match them physically which I think we did on that evening. We took our opportunities and were lucky enough to come out with a win. It wasn’t an easy game obviously, it was a very tight game and two points separated us in the end. That prize was a big positive for us after they put some separation on us last year by knocking us out of both competitions. It was a bit of a marker for us to see how much work we had done in the off season and how we had advanced. I think it spoke volumes at the time but obviously we’ve had a few injuries since then and a few ups and downs.

I think our recent form is improving and we’re heading in the right direction. We’re really looking forward to Friday night, it’s a big game for both sides. When their Internationals are away they get excited like our guys do so we’re expecting a very stern test.”