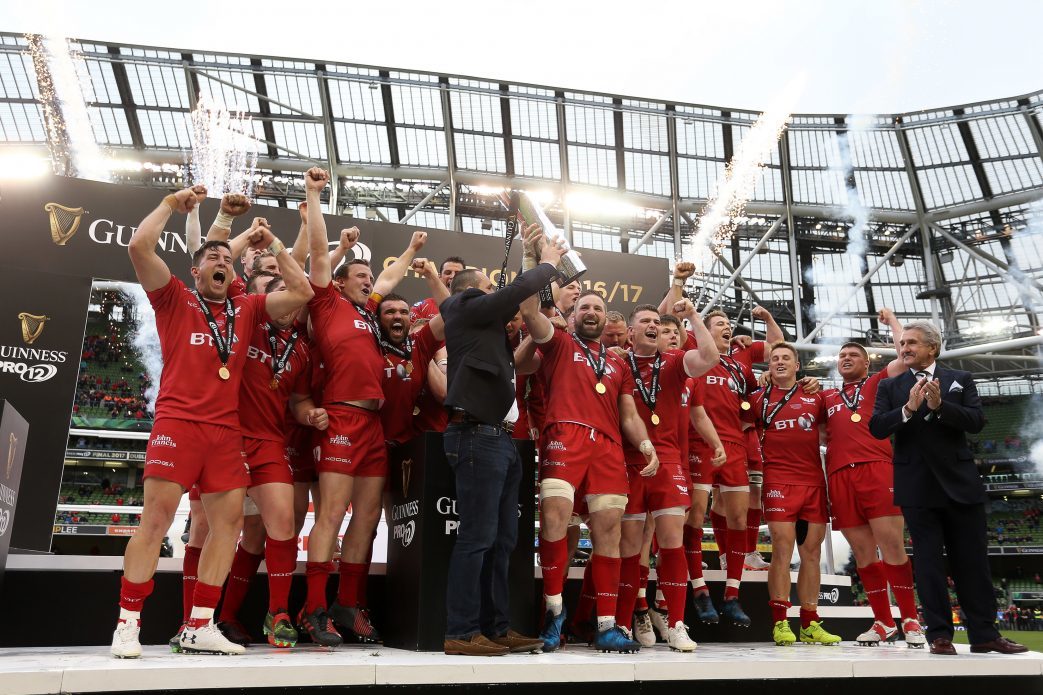 Scarlets’ Guinness PRO14 games will be aired on Premier Sports next season following an announcement by PRO14 Rugby today.

To see full details of the announcement click here

“I’m sure everyone would agree that this season has been a thrilling championship season of rugby and we’re looking forward to being a part of the first Final Series Play-Off, against the Cheetahs, on Saturday.

“PRO14 Rugby’s move to Premier Sports is particularly exciting with more PRO14 rugby available to more people across the UK more often than ever before!

“We believe it’s a great product and one that definitely captures the imagination of young and old, and traditional and new rugby supporters. We would hope that the availability of PRO14 on Premier Sports and free to air Freesports will see an increased interest and onward ticket sales.”