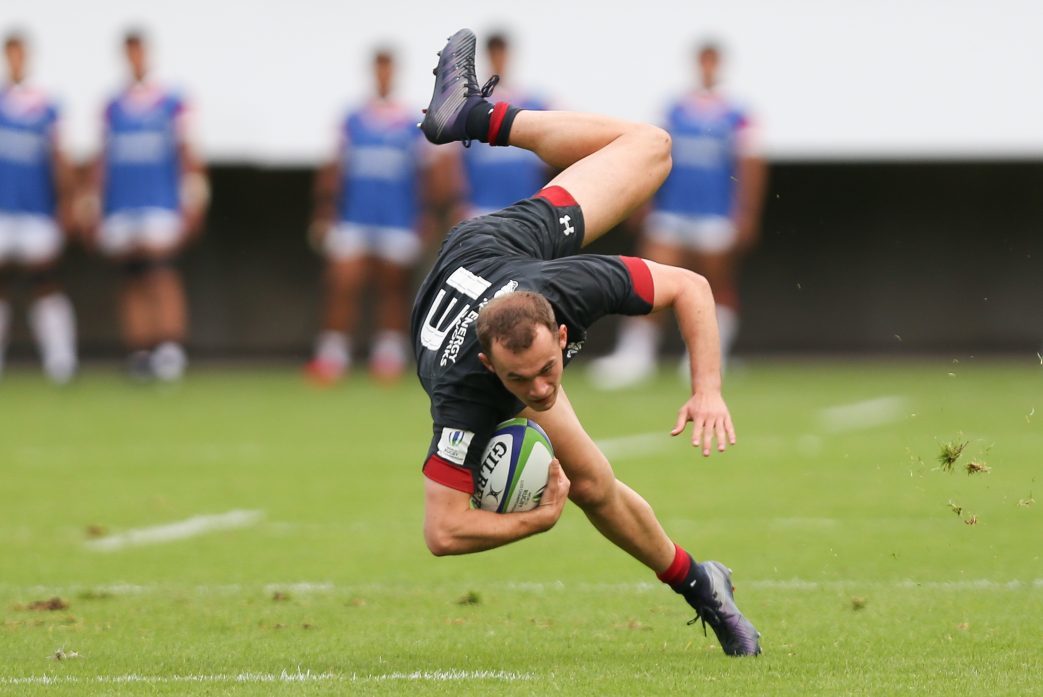 Scarlets centre Ioan Nicholas will captain Wales U20 against Italy on the final day of the World Rugby U20 Championship tomorrow in Béziers (15:00 BST).

Nicholas is one of the most experienced players in the squad, having been a regular in the Guinness Pro14 last season after competing in the 2017 World Rugby U20 Championship in Georgia. Regular captain Tommy Reffell has played every minute of the tournament so far, and is this weekend named on the bench.

Head coach Geraint Lewis has made six changes to his starting line-up for the seventh-place play-off. Fullback Joe Goodchild, who scored a crucial try in Wales’ opening victory against Australia, will feature for the first time since an injury against New Zealand in round two.

Inside centre Max Llewellyn will make his first start of the tournament after being called up as a replacement for the injured Rio Dyer after round one. Harri Morgan at scrum-half is the only other change in the backs.

Changes to the pack come in the form of hooker Dewi Lake, blindside Lennon Greggains and openside Taine Basham in the back row.

“The players are aware of the Italians’ strengths, having lost against them in Colwyn Bay a few months ago, so it’s up to them to put it right tomorrow,” says Lewis, who remarked that this tournament would be the making of several players.

“It was great to start our time in France with a good win, but now we’d like a positive performance and result to finish it as well.”

Wales U20 v Italy U20 will be shown live across S4C’s terrestrial and digital channels from 14:45.

Wales U20 team to face Italy: