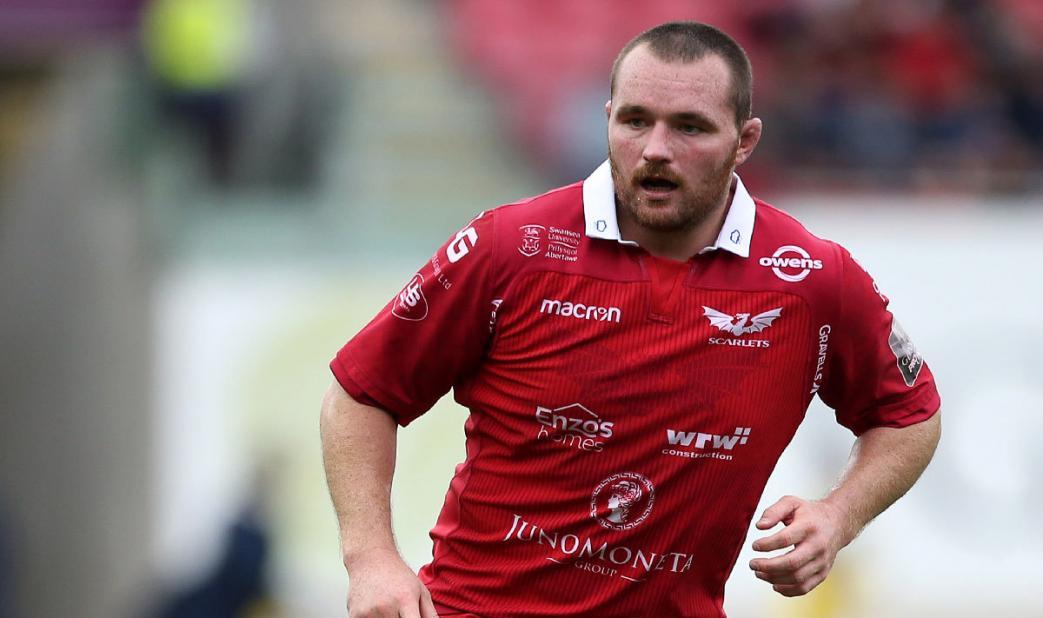 Flanker James Davies makes a return to action having recovered from a knee injury, suffered against Benetton Rugby in September. Samson Lee has recovered from the hamstring injury that he picked up during the autumn campaign.

Lewis Rawlins, named in the second row alongside David Bulbring, will make his 100th appearance for the Scarlets on Friday evening.

Having lost the two opening rounds in the Heineken Champions Cup Scarlets will need to secure a victory on Friday night to keep the European campaign alive.

The West Wales region faced the same conundrum last season and not only secured a win in the third round clash but went on to secure a place in the semi finals, marking the region’s best result in the competition in over a decade.

Looking ahead to tomorrow night’s clash head coach Wayne Pivac said; “I don’t think our last game against them counts for a lot. Preparation is a big thing. We’ve been hard on ourselves in the review (after Glasgow). It’s going to come down to pressure I guess. Who handles the big moments, the pressure and takes the scoring opportunities.

“It is knockout rugby as far as we’re concerned and there is only one result that keeps the competition alive. That builds pressure within the camp and it’s down to how we respond on the night.

“We have been in this position before and we’re looking at the same scenario last season. We’ve got that in the back of our minds, that we’ve been here before, and that does give you a bit of confidence but we are also a different group this year.

“We have that experience to draw on but I think it’s about how we prepare and how we turn up for the game on the night.”

Season Tickets are valid for Friday night’s game and match tickets are on sale from tickets.scarlets.wales