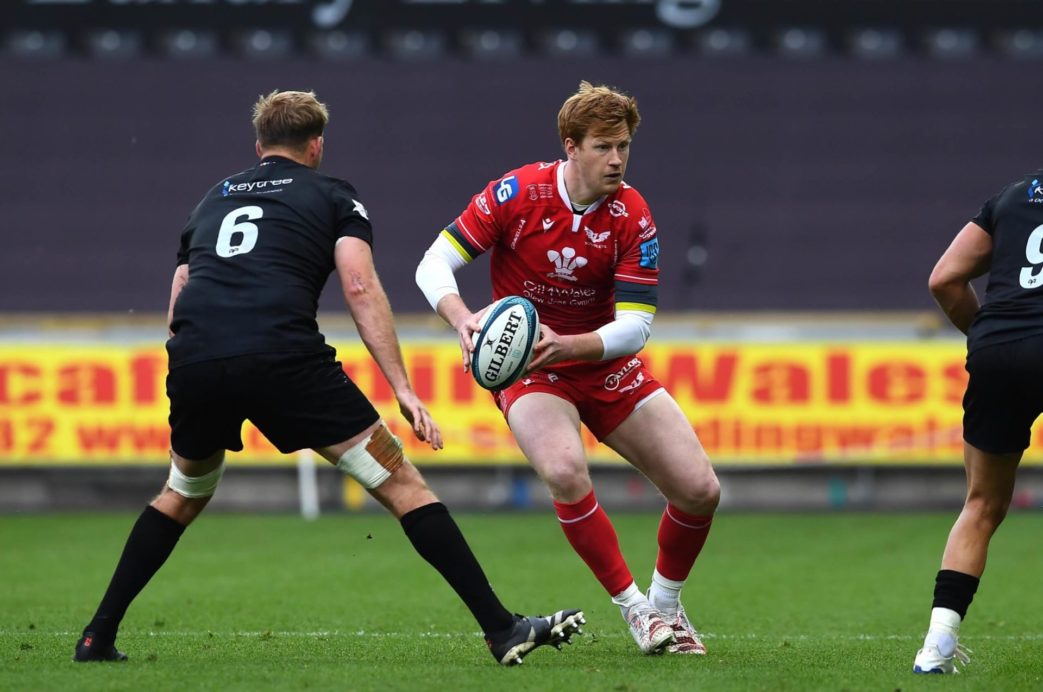 Rhys Patchell has been named as one of seven Scarlets selected in Wales’ tour party for the three-Test tour of South Africa this summer.

Patchell, who last represented his country in October 2020, is joined by Liam Williams, Johnny Williams, Gareth Davies, Kieran Hardy, Wyn Jones and Ryan Elias in a 33-man squad to take on the Springboks.

Ken Owens, Leigh Halfpenny and Johnny McNicholl were among those unavailable for selection because of injury.

Head coach Wayne Pivac said:  “We’ve had some players come back from injury like George North so that’s exciting for the squad. Some players have been ruled out through injury, so there’s naturally going to be change there. Then we’ve looked at players’ form, who we are playing, where we’re playing – we have two games at altitude – and what our gameplan will be when considering selection.

“I spoke to Tommy Reffell before we announced the squad for the Six Nations. We looked hard at Tommy and decided to leave him out then. He’s played very well since, he’s been very consistent – one of the most consistent players in the English Premiership – so we feel that he deserves an opportunity and he will be well tested on this tour

“This three Test Series is going to be a challenge. It always has been, history shows that and certainly that’s what we’re looking to achieve – to get a victory there if not two and win a series. The first two Tests at altitude that’s going to be a challenge, so first and foremost we’ve got to do a lot of preparation here in Wales before we go and make sure we are in the best shape possible to perform well.”