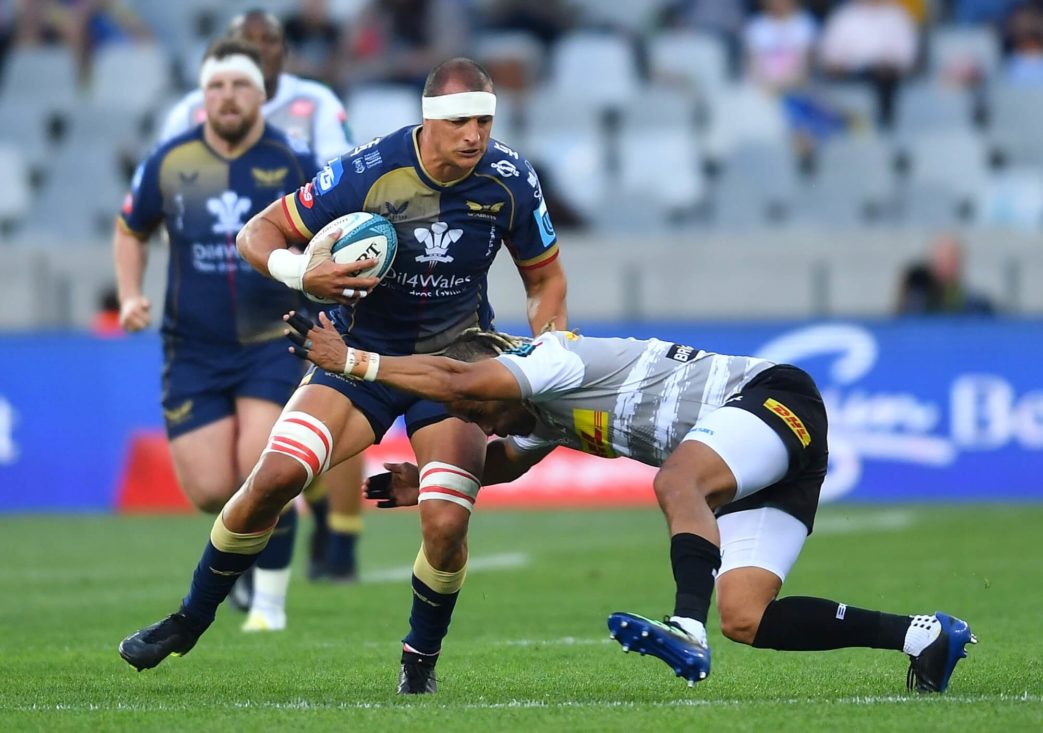 Scarlets head coach Dwayne Peel admitted his side needs to discover the killer touch after failing to execute a number of opportunities in the 36-19 defeat to the DHL Stormers on Friday evening.

Scarlets crossed for three tries and could have scored a number of others, only for their finishing to let them down at crucial times.

Defensive lapses also proved costly as the the defending champions ran in five tries, four in the opening half.

“It’s disappointing. We had opportunities to score tries but basic skills let us down,” said Peel.

“We came here after a good block of training and at times we put them under pressure and scored some lovely tries.

“But our execution let us down at crucial moments. In that first half we took a quick tap and our skill execution wasn’t good enough on the edge, then we kicked into touch close to their line. Not taking those early opportunities hurt us.

“We also shot ourselves in the foot with errors that gave them the ball and they executed every time. The Stormers were better at executing those moments than we were.

“At half-time we felt territory was important because when we were in their half we were creating issues; the try after half-time killed us; after that we did play some good stuff, but even in those last 20 minutes we created opportunities and could have finished a few more.

“That is what we need to get better at.”

The Scarlets head to Johannesburg on Monday to prepare for their next assignment, a round nine fixture against the Emirates Lions.

“The boys will have a couple of days here in Cape Town to recover and then we have to make sure we have a good week ahead of a massive game,” added Peel.

“You look at the league table and I believe we are a better side than what we are showing with the points on the board.”