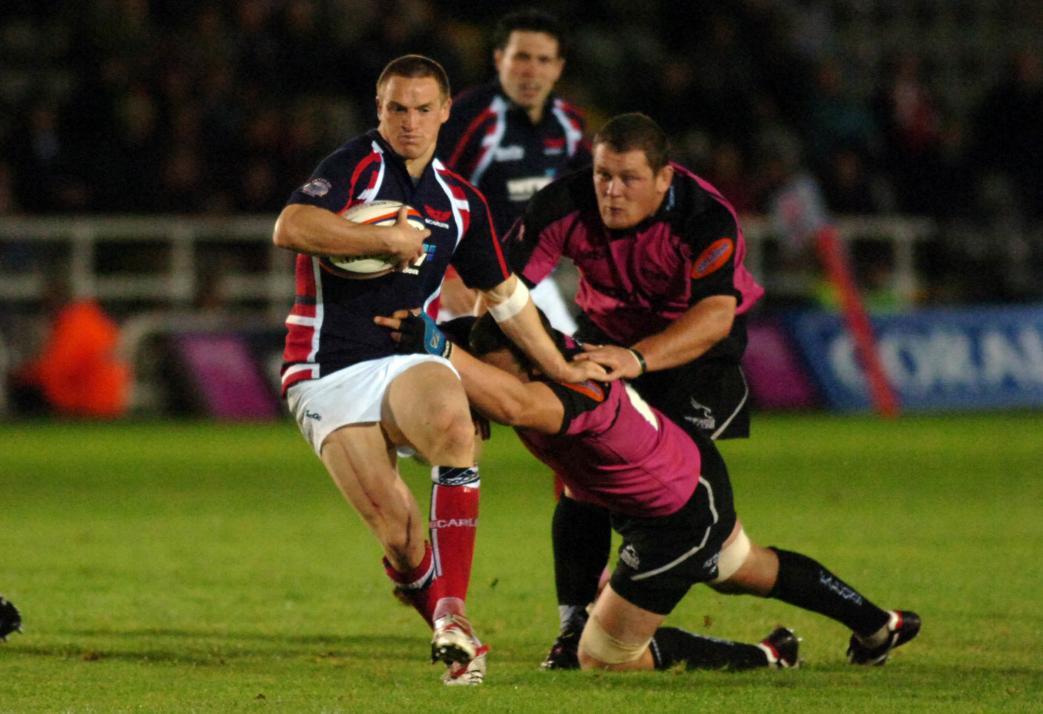 MJ, who played 150 games during six seasons for the Scarlets, died earlier this month following a lengthy illness. He was 42.

“Matthew was an excellent rugby player and, above all, a lovely man,” said Phil.

“There was a modesty and humility about him and a concern for others.

“I spoke to him a while back and, despite his illness, he did his best to be positive. His love for his family shone through and it was quite inspiring and a privilege to talk to him.

“We are all there for his wife Stacey and the children should they need us.

“The world has lost a special individual in Matthew.”