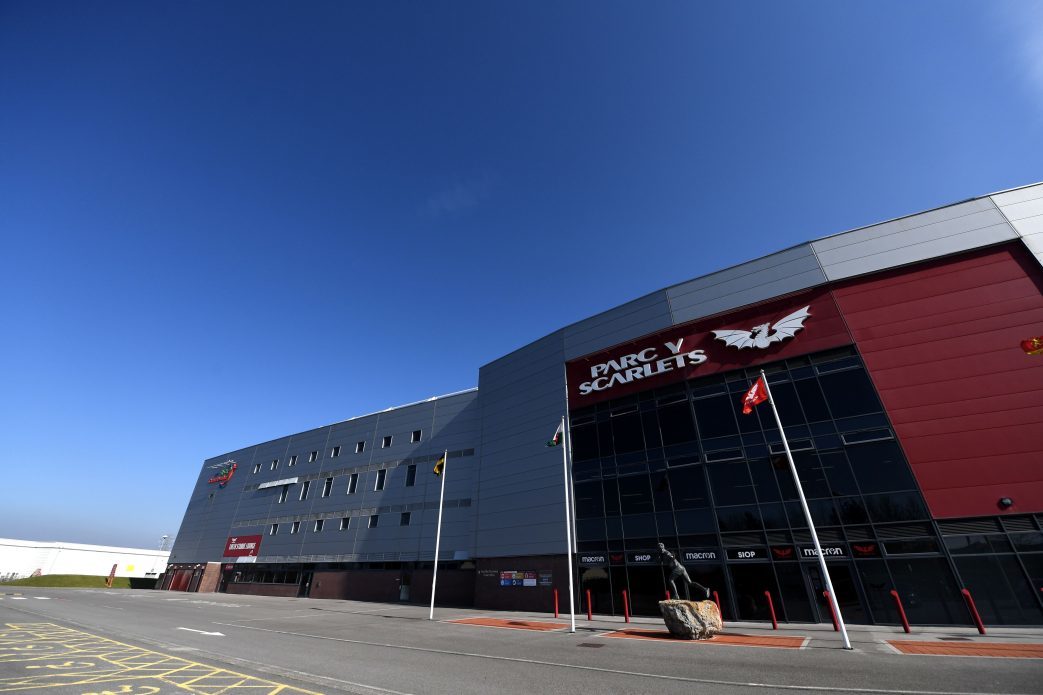 Members of the Professional Rugby Board (PRB) met with the Welsh Rugby Players Association (WRPA) recently to update on the current position on a new funding model for the professional game in Wales, after welcoming a verbal agreement on a new six-year-deal.

This funding model sits at the centre of a root and branch review of the professional game, from pathways and academies to professional regions and the national team.

Communication to the WRPA, following the meeting, outlines the principles for player contract negotiations for the four regional sides, which the Regions aim to begin anew in the New Year on a conditional basis.

The conditional requirement is included to provide reassurance to players in the time between the recent verbal agreement being reached as described and a full formal agreement being signed by all parties, endorsed by the WRU Board, Regional Boards and relevant banking consents being received.

The new contract in draft form will be shared with the WRPA shortly.

The PRB understands delays in reaching verbal agreement and the time required to process legal documentation have prevented the Regions from contracting some players for future seasons.

The concern caused amongst players, their agents, and supporters is hugely regrettable, but it is important that this is done correctly.

This is why we aim to offer conditional contracts, giving players details of their individual offer. Further updates on this initiative will be provided to the WRPA next week.

There is still much to do, but the PRB will continue to work together with the WRPA for the benefit of all parties.