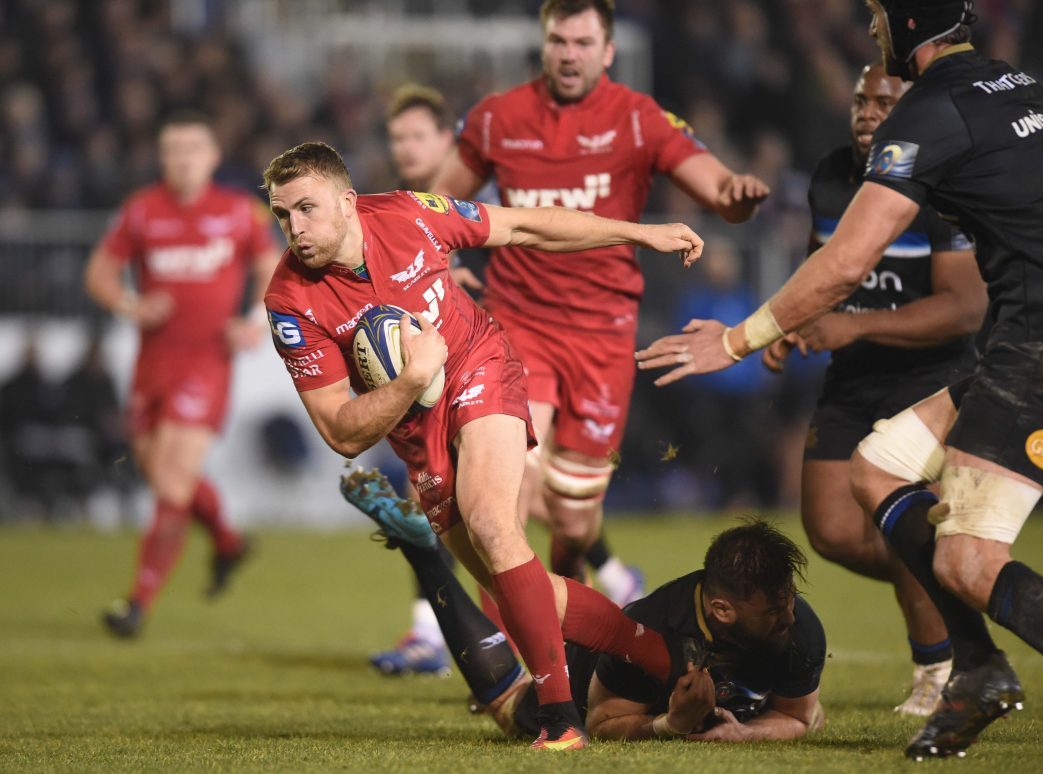 Prydie makes a return to action after injuring his ankle in the Guinness PRO14 clash against Leinster in February and will be an added boost for the region as they look to secure a victory in the Championship qualifier.

The rest of the backline remain unchanged from the one that faced Dragons at the Principality last weekend.

The all-Wales front row of Rob Evans, captain Ken Owens and Samson Lee lead a strong pack that sees Lewis Rawlins and Steve Cummins line up in the second row with John Barclay making a return to the number 8 berth alongside Tadhg Beirne and James Davies.

Loosehead prop Wyn Jones also makes a return from injury and is named on the replacements bench for Saturday’s clash.

Speaking ahead of the winner takes all clash head coach Wayne Pivac said; “If you watch Super Rugby they (Cheetahs) play an open expansive sort of game, which we like watching and playing. I’m not surprised that they’ve reached the play-offs, they’ve got some talent.

“Their season has been a very credible one and they’re going to be a tough opponent on the weekend. They’ve given themselves every opportunity to go further and we’re going to have to be at our best.

“Hopefully we’ll get a great crowd that get right in behind the boys, it really does lift them.”

Saturday’s game will be the last home game of the season and a final opportunity for supporters to bid a fond farewell to players moving on to new challenges.