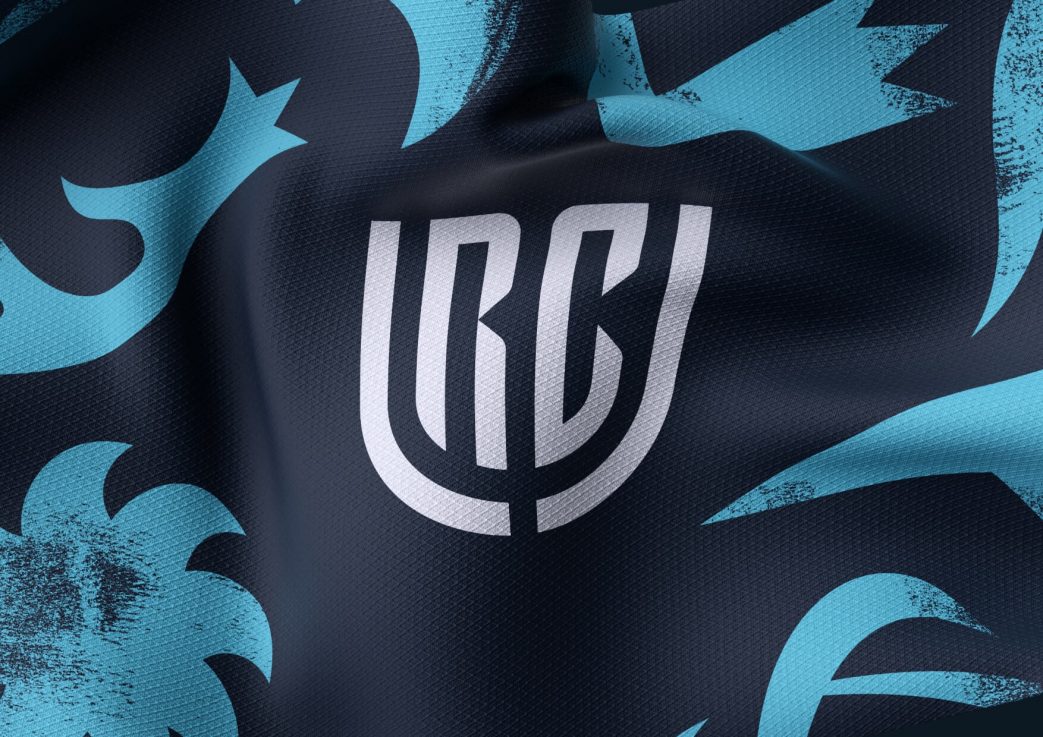 Built on a foundation of clear purpose and identity, the partnership strives to provide a platform that embraces and celebrates difference, capturing the imagination of the next generation of rugby fans and talent. With both brands built on a strong notion of entertainment, the partnership has been designed to drive innovation, community and integrity, reaching new audiences via purpose-driven initiatives and creative activation.

The relationship will add value to current and future commercial partnerships through innovative ideas and Global amplification. Roc Nation will assist in the development of a Player Advisory Group, offering players a seat at the table to voice opinion and share their views on the promotion and marketing of the game.

The partnership follows last month’s announcement of the formation of the United Rugby Championship, an evolution of the PRO14  into a world-class 16-team league format, from September 2021, introducing the top 4 teams in South African rugby.

“PURPOSE-LED LEAGUE WHERE PLAYERS AND FANS HAVE A VOICE”

Martin Anayi, CEO of The United Rugby Championship said: “Roc Nation is at the cutting edge of sports, entertainment and culture, and we believe there’s no better partner to help us reach new audiences and develop new experiences for fans. We are looking forward to this partnership helping us achieve our ambitions of becoming a strong, purpose-led league where players and fans can have a voice and an influence.

“With an unparalleled network in the world of entertainment and a track record in building strong connections between sporting heroes and their communities this is an opportunity to build towards the ambitious future we have for the United Rugby Championship. We believe that rugby holds a unique inspirational quality and alongside Roc Nation our goal is to inspire the next generation of players and fans from all walks of life to keep growing the game.”

“REDEFINE THE CONCEPT OF LIVE ENTERTAINMENT”

Michael Yormark, Co-CEO of Roc Nation Unified, added: “Roc Nation is thrilled to embark on this unique partnership with the United Rugby Championship, as they kick start an exciting new chapter in their history, guided by a clear blueprint for success. Leveraging our subject-matter experts across our international offices we are confident that the United Rugby Championship will continue to attract some of the biggest names in world rugby with its modern and collaborative approach to player management and re-define the concept of live entertainment on-and-off the field. Roc Nation is excited to be on this journey with the league.”