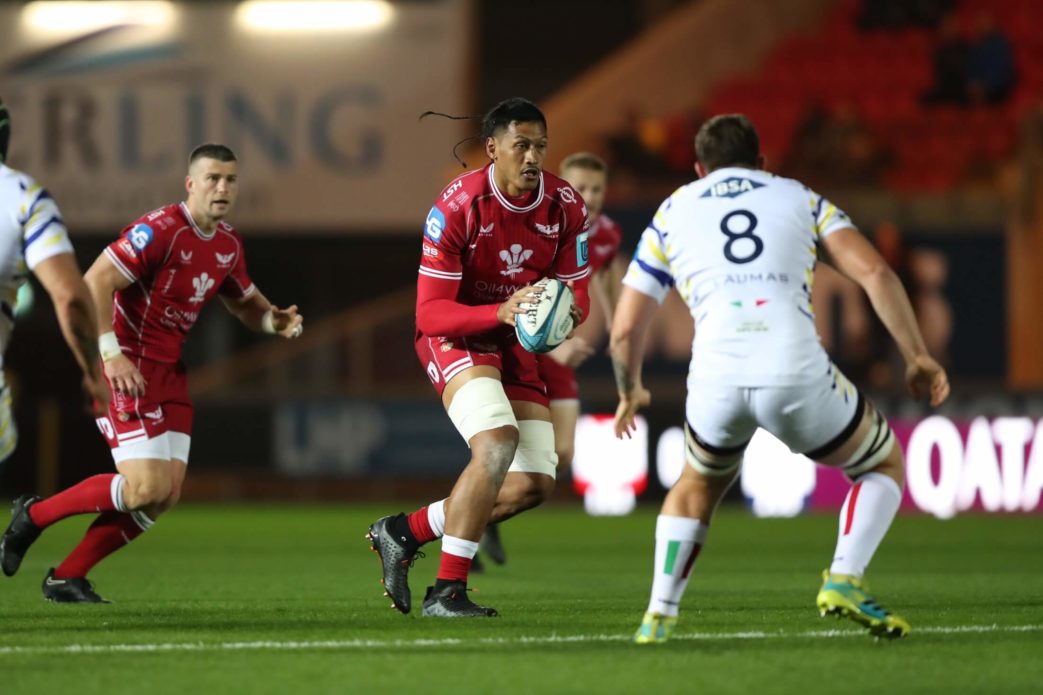 The disciplinary process related to Sam Lousi’s red card in the BKT United Rugby Championship round 5 game against Zebre Parma on Saturday, October 15, has resulted in a four-match suspension.

After an act of foul play against Zebre Parma player No 10 (Geronimo Prisciantelli), referee Mornè Ferreira showed the Player a Red Card in the 51st minute of the game under Law 9.13 – A player must not tackle an opponent early, late or dangerously. Dangerous tackling includes, but is not limited to, tackling or attempting to tackle an opponent above the line of the shoulders even if the tackle starts below the line of the shoulders.

In the player’s responses to the panel overseeing the disciplinary process (Tommy Dalton (Chair, Ireland), David Humphreys (Ireland) and Sibonile Khoza (South Africa)), he accepted that he had committed an act of foul play, but that it did not warrant him being shown a red card by the referee. The panel found that the incident met the red card threshold, with entry of mid-range warranting 6 weeks. The player received two weeks mitigation due to his good behaviour which results in a four-game suspension.

Should the player complete the World Rugby Coaching Intervention Programme then the sanction will be reduced by one week.

Fixtures Sam Lousi is unavailable for: