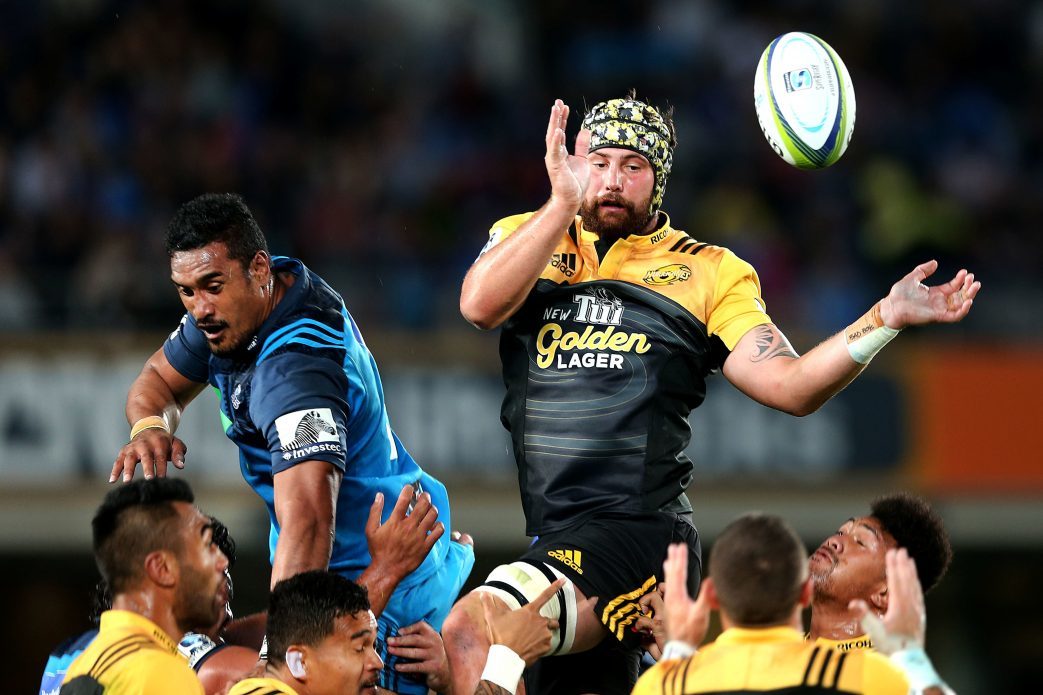 Scarlets are delighted to confirm that Maori All Black Blade Thomson will join the region in time for the 2018-19 season.

His versatility as a loose forward means he play at number 8, six and in the second row. His impressive 198cm (6’ 5”) frame will add another lineout option to Scarlets’ pack.

Thomson made his Super Rugby debut in 2013, where he played alongside Scarlets centre and Wales international Hadleigh Parkes, and has proved himself to be a dynamic, quick and skilful loose forward scoring seven tries.

Commenting on the news Head Coach Wayne Pivac said; “Blade’s Super Rugby experience will a welcome addition to the pack and the squad as a whole. He is a very athletic, no-nonsense player with a big engine who will be an effective ball carrier both in the wide channels as well as in the middle of the park.

“Blade is highly regarded in New Zealand whilst an untimely injury impacted on his rugby in the last six months but he’s certainly a physical player who possess the skillset to play the Scarlets way.”

Jon Daniels, Scarlets General Manager of Rugby, said; “We have ambitions of competing in the knockout stages of the Guinness PRO14 and European Rugby Champions Cup season to season where strength in depth in the squad plays a huge part. Blade will bring a wealth of experience and will bring an additional physical edge to the pack. We very much look forward to welcoming him to Parc y Scarlets.”

Blade Thomson added; “I’m really looking forward to heading north to join the Scarlets for the 2018-19 season. They play an exciting brand of rugby, finished last season as champions and are continuing to push for silverware in both competitions. I’m excited to join such a world-renowned club but my focus is fully on finishing the current season on a high with the Hurricanes and hopefully lifting some silverware.”