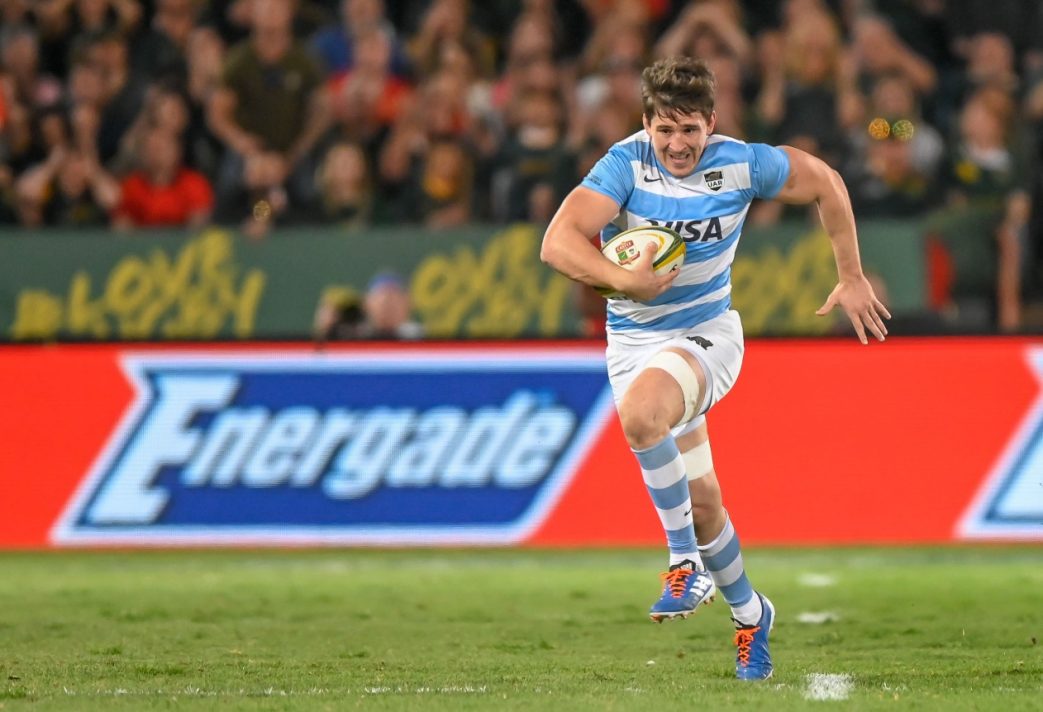 Scarlets have signed Argentina international Tomas Lezana from Western Force for next season.

The 27-year-old can play across the back row and has 39 Test caps for the Pumas to his name.

A dynamic carrier with an outstanding workrate, Lezana made his international debut against France in Paris in 2014 and came off the bench in Argentina’s historic victory over the All Blacks last year. He has played for the Jaguares in Super Rugby and has this season been playing for the Force in Super Rugby AU.

Lezana, who stands at 6ft 1in and weighs in at 104kg, will provide further options to the Scarlets back row and is equally comfortable at blindside and openside flanker.

“We are delighted to have secured the signing of Tomas for next season,” said general manager of rugby Jon Daniels.

“Tomas has played at the top level with the Pumas and also has a huge amount of experience in Super Rugby.

“He is someone who will give us an extra carrying threat and he is renowned for his high defensive stats and workrate.

“With Josh Macleod still recovering from his Achilles injury and James Davies also working his way back to fitness, we feel we needed to bolster our back-row resources ahead of next season and are looking forward to welcoming Tomas to Parc y Scarlets.”

Lezana said: “It is an honour for me to be joining a side with the great history and traditions of the Scarlets. Having played in Super Rugby with the Jaguares and Force I am looking forward to testing myself in northern hemisphere rugby and playing at the top level of European competition.

“Scarlets have some great players in the squad, players who I have come up against at Test level and I can’t wait to meet up with the boys and get started.”