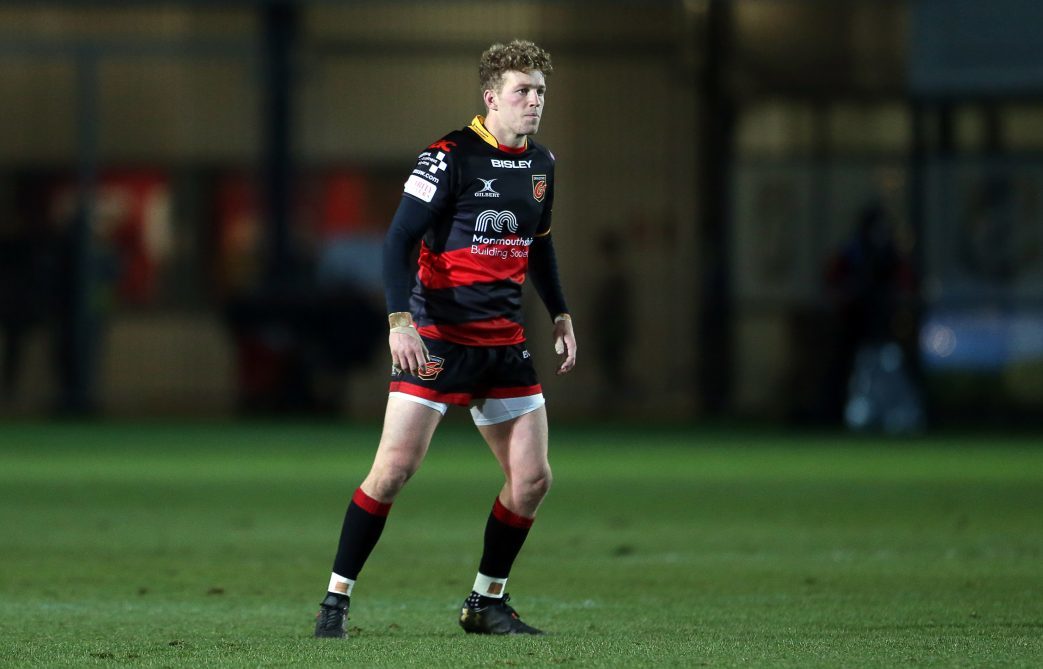 As the season draws to a close the Scarlets have added another two new recruits to their ranks for the forthcoming 2018-19 season in the Guinness PRO14 and European Rugby Champions Cup.

With six newcomers in Uzair Casseim, Clayton Blommetjies, Kieron Fonotia, Blade Thomson, Kieran Hardy and Sam Hidalgo-Clyne already announced the Scarlets are pleased to confirm that two more names have been added to the in-coming contingent of Scarlets.

Fly half Angus O’Brien and loose forward Ed Kennedy, both 23, will join the Scarlets from Dragons and Australian side Randwick respectively.

O’Brien was part of the Dragons U18s set-up and went on to earn 7 caps for Wales U20s. He was Dragons’ top points scorer in 2016-17 and had previously played for Principality Premiership side Cross Keys, he made his debut for the Newport Gwent Dragons on 12th September 2014, aged just 19 years old. O’Brien was also part of the Dragons 7s team that were crowned champions of the Premiership Sevens in 2015.

Light-footed with good acceleration Welsh qualified Kennedy is a dynamic loose forward who will benefit from Scarlets’ open, exciting and expansive style of play. Standing at 195cm Kennedy strikes an imposing figure with the ability to play on the blindside as well as at lock.

Commenting on the news head coach Wayne Pivac said; “As this season has showed it is vitally important to have strength in depth across the squad as international call-ups have an effect on player availability during autumn and Six Nations windows.

“Both Angus and Ed are two young guys looking to continue their development and make a mark on the professional stage. Having young players pushing the seniors and starting team is what drives the whole squad and helps us to be competitive. We look forward to welcoming both to the region and to see them continue to flourish over the coming months and years.”

Jon Daniels, Scarlets General Manager of Rugby, added; “We’re particularly excited to welcome two new faces in the shape of Angus O’Brien and Ed Kennedy to the region for the new season.

“Angus is an exciting young fly half who will look to continue his development here with us after showing great promise with the Dragons and Wales Under 20s.

“Ed, despite being potentially an unknown name to the rugby audience here in Wales, is a very exciting young loose forward prospect. At just 23 years of age he has plenty of development still to do and will benefit from both on and off-field environment here at Parc y Scarlets.

“Our recruitment policy and planning is as much about succession planning as it is the immediate future and we’re very excited to see how both continue to grow as young men both on and off the field.”