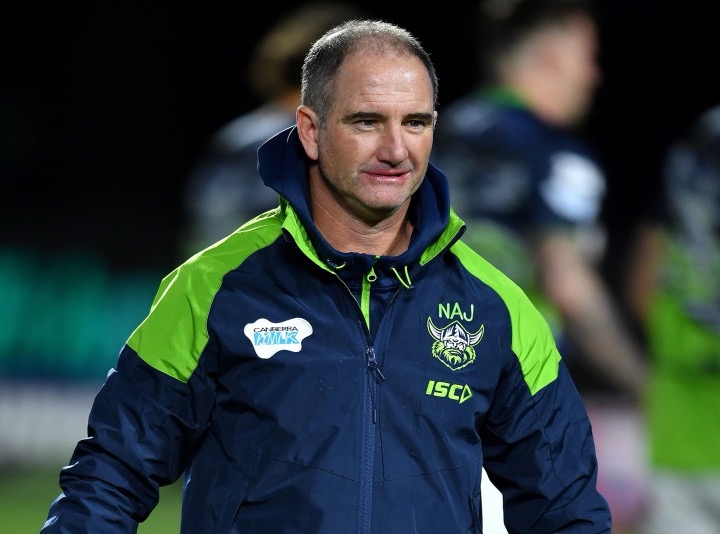 Scarlets are delighted to announce the appointment of Nigel Ashley-Jones as the club’s first Head of Physical Performance.

Sydney-born Ashley-Jones will oversee the medical, strength & conditioning and sports science departments at Parc y Scarlets, bringing with him 26 years of leadership experience.

Previously Head of Physical Performance at Australian rugby league side Canberra Raiders, he has worked in Super League with Wigan Warriors, St Helens and Warrington Wolves and in rugby union with English Premiership sides Sale Sharks and Saracens,

He has also been a consultant to the Russian national rugby union team and has experience in English football, both in the Premier League and Championship.

Ashley-Jones will link up with the squad in readiness for the start of pre-season training later this month.

Scarlets head coach Dwayne Peel said: “I know Nigel well during my time playing at Sale and we are lucky to be having an individual of his quality coming on board.

“He will add a huge amount of value to the environment, he has great energy and a vast amount of expertise and experience at top-level sport across rugby union, rugby league and football.”

Scarlets general manager of rugby Jon Daniels said: “The Head of Physical Performance role has been created to help drive standards on and off the field and Nigel has an outstanding reputation in the field of performance management as well as strength and conditioning.

“He has been part of cultures and environments that have enjoyed plenty of success at the top end of professional sport and he will also bring fresh thinking and different experiences that will challenge our players and staff.

“We look forward to welcoming Nigel to Parc y Scarlets in the coming weeks.”

Ashley-Jones said: “Scarlets is a club with a rich history and their ambition to succeed is palpable.

“I am excited to lead the club’s highly talented professionals that make up the department and am looking to provide an environment that ensures long-term care and preparation of players.

“It is an honour to be joining the Scarlets family.”