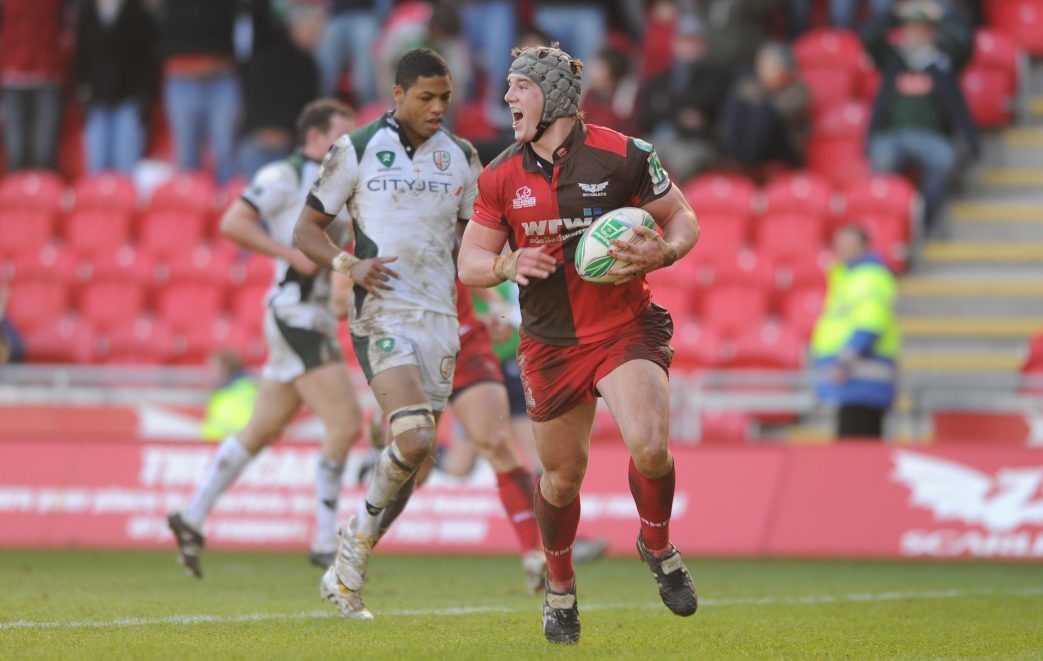 The Scarlets will have home advantage to launch their European Challenge Cup campaign when they take on London Irish at Parc y Scarlets on Saturday, November 16 (8pm, kick-off).

The Exiles will make the round one trip to Llanelli, nine years after their last visit in the Heineken Cup – a match won 31-22 by the Welsh side.

The game will also see new Scarlets coaches Glenn Delaney and Richard Whiffin go up against their former club.

Tournament organisers EPCR today released the full fixture list for the six rounds of pool action with Brad Mooar’s side heading to the south of France to take on familiar foes Toulon in round two.

The match against the three-time kings of Europe will kick-off at 9pm local time (8pm UK time) on Friday, November 22 at the Stade Mayol.

While the Scarlets will know all about the French giants from recent clashes in the Champions Cup, Top14 newcomers Bayonne present a fresh challenge in the December double header with the sides having never met in European competition.

Toulon are the visitors to Llanelli in round five, evoking memories of their gripping pool finale at a packed Parc y Scarlets in 2017-18. That match will take place on Saturday, January 11, at 8pm.

The final round sees a trip down the M4 to the Madejski Stadium with a date and kick-off time to be confirmed.

Scarlets fans will be no strangers to the Reading venue, which hosted the thrilling European semi-final against Northampton Saints in 2000.

The Scarlets may have been edged out in that game, but have beaten Irish in both their previous visits to the Madejski in Europe.

Picture: Scarlets centre Jonathan Davies crosses for a try in his side’s 31-22 win at Parc y Scarlets in 2010