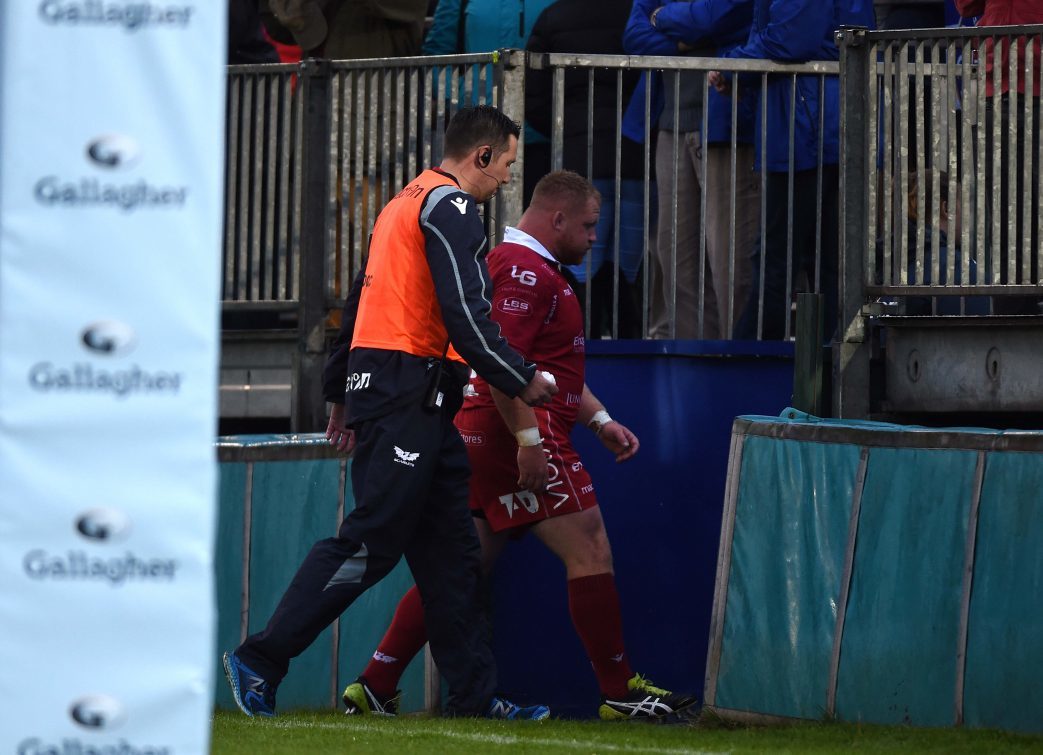 Scarlets Head Coach Wayne Pivac has spoken today ahead of the opening round of the Guinness PRO14 against Ulster Rugby and is looking ahead to the challenge ahead despite an injury hit squad.

Scarlets will be without fourteen frontline players for the opening round of the championship.

Looking ahead to the game at this morning’s press conference (Tuesday 28th August); “It’s going to be a good challenge, they’re probably in a similar boat to us, it will probably be a level playing field. I don’t think anyone expects to play grand final rugby in the first round.

“We certainly don’t expect to be hitting our straps in the opening rounds. For us it’s about getting the timing right and with the injuries we’ve got and return dates on those injuries we’re expecting to get stronger as we go along.”

Tighthead prop Lee has undergone surgery to insert a plate after fracturing his cheekbone. Cassiem will have a scan today on a lower leg injury to determine the severity of the injury whilst Halfpenny is likely to be unavailable this weekend due to a groin injury.