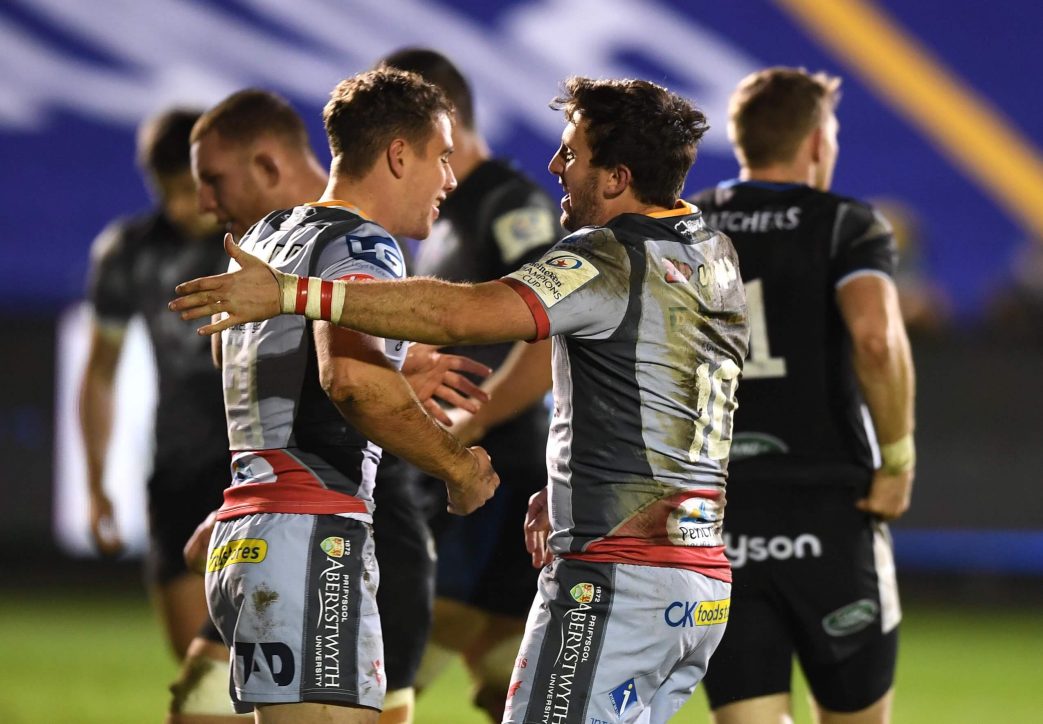 Scarlets have been confirmed as the leading Welsh side in the 2021-22 Heineken Champions Cup.

After finishing the regular Guinness PRO14 season in third spot in Conference B they will be seeded fifth out of the new United Rugby Championship representatives.

As finalists, Leinster (1) and Munster (2) are automatically ranked as the top two clubs, with the remaining six ranked by merging the two Conference tables.

In the event, where clubs were level on match points, games won followed by points difference was then used as the criteria to separate them.