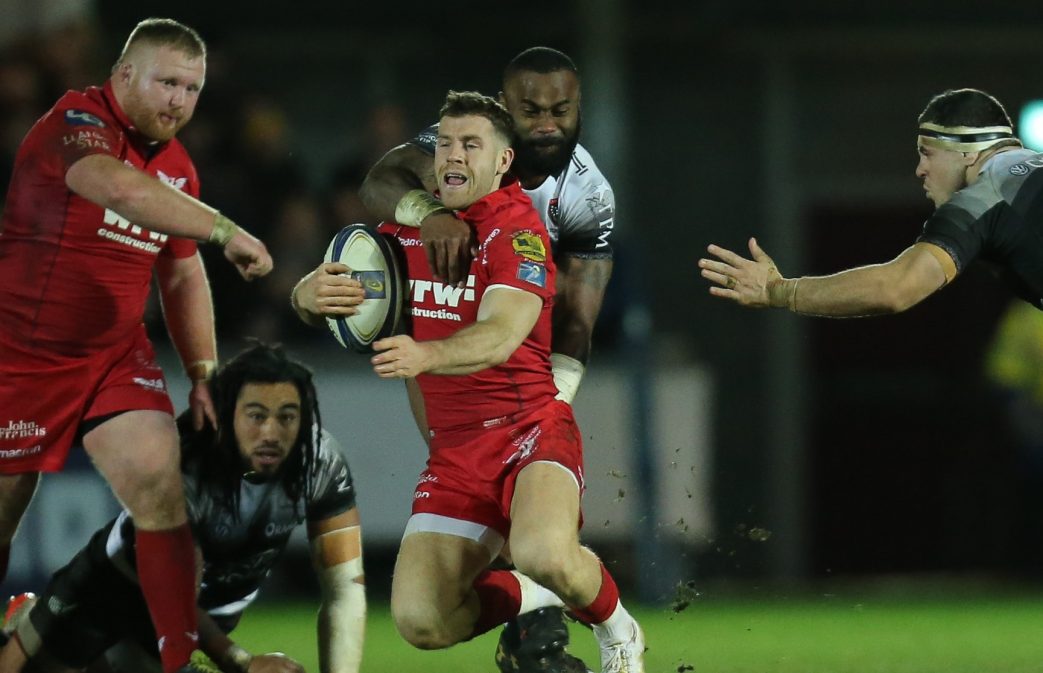 Scarlets fans will be able to relive the epic 2018 European Champions Cup pool clash with three-times winners Toulon this weekend.

The full match and all the pre-match coverage will be shown on the tournament’s official website ChampionsCupRugby.com on Saturday (5.45pm ko) as part of the popular rewind series.

In front of a packed Parc y Scarlets, Wayne Pivac’s side needed to replicate their heroics in Bath a week earlier to secure a place in the knockout stages for the first time since 2007.

And what unfolded was a night of high drama.

Previous Heineken Champions Cup Rewinds have seen record amounts of European rugby fans tune in to relive European classics such as the 2011 Heineken Cup final between Leinster and Northampton as well as the Miracle Match from 2003 and Clermont’s semi-final victory over Leinster in 2017.

Keep an eye out for further content across the Heineken Champions Cup and Challenge Cup Twitter and Facebook pages over the coming days, as well as interviews from some of European rugby’s legends.

Listen to the full Champions Rugby Show with Keith Wood by clicking HERE  or by using Apple Podcasts, Google Podcasts and Spotify.