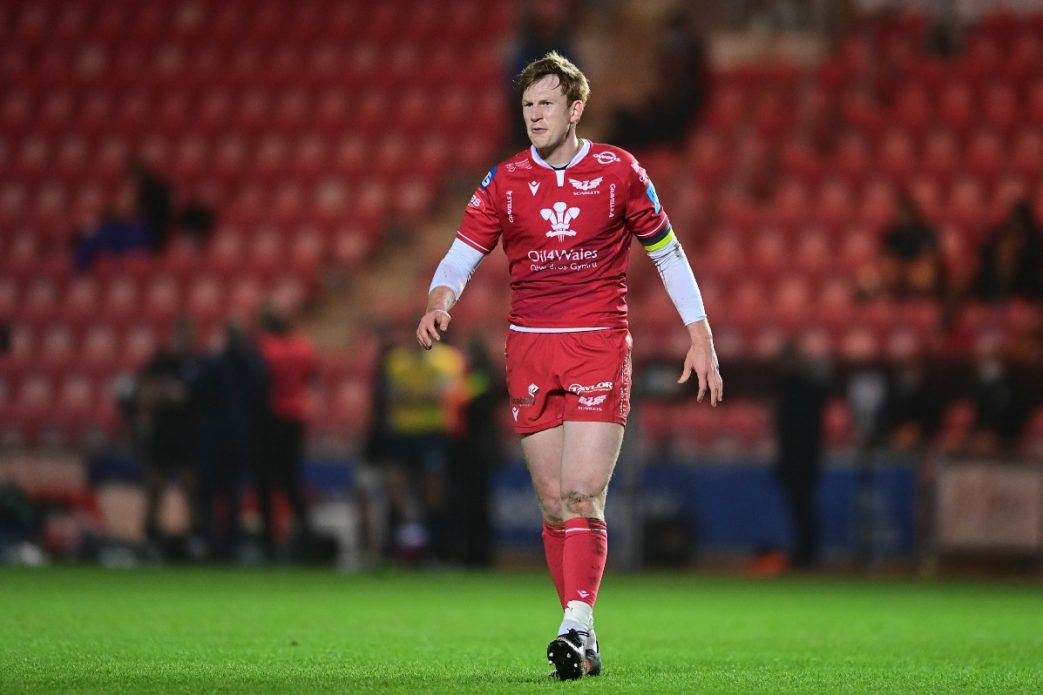 Scarlets complete their Heineken Champion Cup pool campaign against Bristol Bears at Parc y Scarlets on Saturday (17:30, BT Sport) with a side showing four personnel changes from the defeat in Bordeaux.

In the back three, Wales Six Nations squad members Johnny McNicholl and Liam Williams swap positions, while Ryan Conbeer comes in for Steff Evans on the left wing.

At half-back, Rhys Patchell and Dane Blacker link up in a new nine-ten pairing.

The front five is the same as the one that took the field at the Stade Chaban-Delmas with Wyn Jones, Ryan Elias and Samson Lee forming an all-Wales international front row and Sam Lousi again partnering Morgan Jones in the second row.

Tomas Lezana suffered a foot injury against Bordeaux so Shaun Evans comes in for his European debut at openside. Evans is joined in the back row by the experienced duo of Aaron Shingler and Sione Kalamafoni.

Javan Sebastian, this week named in Scotland’s Six Nations squad, comes in as a front-row replacement; Josh Helps returns from an Achilles injury to make his first appearance of the season, while Carwyn Tuipulotu is also included among the replacements after making his Champions Cup bow off the bench last Sunday.

Gareth Davies was ill at the start of the week so has been unable to train.

It will be the first game since October 22 that supporters are allowed into Parc y Scarlets.

Scarlets head coach Dwayne Peel said: “Having the fans back is massive for us. I am sure they have missed it as much as we have missed them here. It is a local derby in terms of an Anglo-Welsh clash. It will be great to have a good atmosphere here and I know the boys are relishing that as well.

“Bristol have a style they want to play and we are that type of team as well who want to play with ambition and we have some creativity. It will be an exciting game I am sure and one we are looking forward to.”