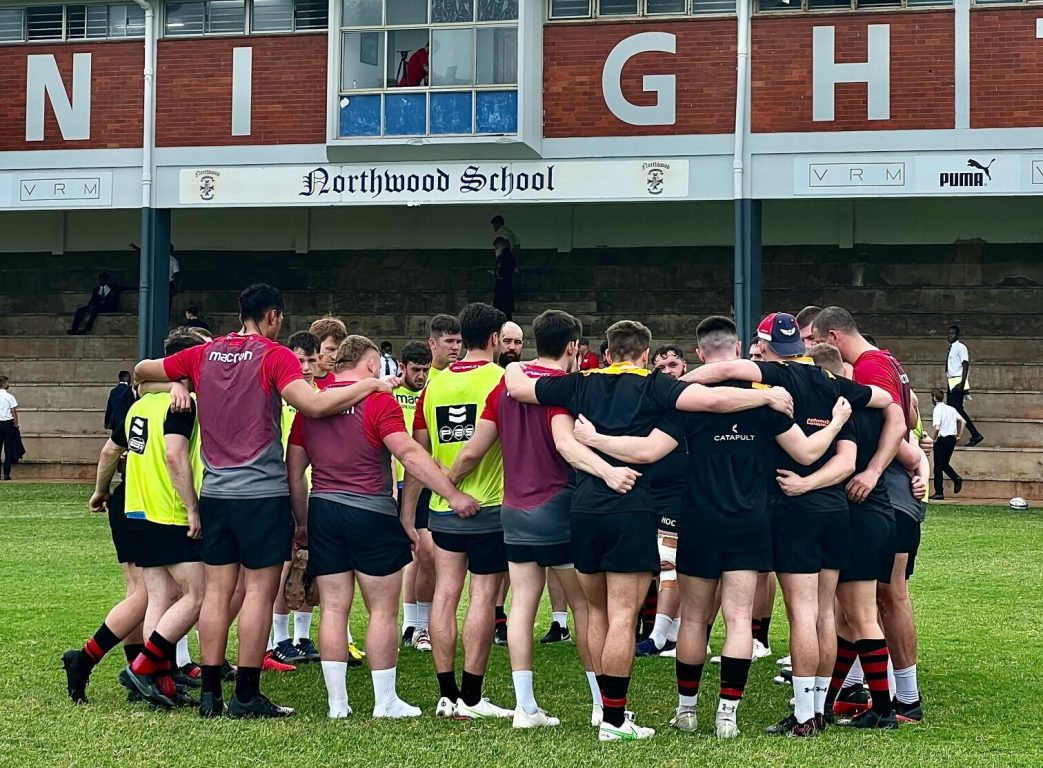 Scarlets will take on the Cell C Sharks at the Hollywoodbets Kings Park Stadium for the first time on Friday evening (17:10 UK; BBC Wales).

With wing Ryan Conbeer taking a knock on his shoulder last weekend, a fit-again Corey Baldwin comes in for his first Scarlets appearance since breaking his foot in pre-season. He joins Tom Rogers and Steff Evans in the back three.

Skipper Scott Williams and Johnny Williams are again named in midfield, while the two other changes to the side come at half-back.

Rhys Patchell picked up a calf issue in the second half of the victory over Glasgow so sits this one out. Sam Costelow comes in and he partners Dane Blacker. British & Irish Lion Gareth Davies has returned to Wales’ Six Nations squad after making an impressive try-scoring appearance against the Warriors.

The pack is the same as the one that took the field last Saturday.

Steff Thomas, Daf Hughes and Samson Lee form the front row. Sam Lousi and Jac Price pack down in the second row, while Blade Thomson, Sione Kalamafoni and Dan Davis link up in the back row.

There are three changes on the bench.

Shaun Evans comes in for the injured Marc Jones as hooker cover, while 19-year-old Wales U20s scrum-half Archie Hughes will make his URC debut if he comes off the bench. Dan Jones also returns to the match-day 23.

Scarlets head coach Dwayne Peel said: “We have had a couple of good training days here. The boys have enjoyed their stay so far and are looking forward to a good occasion on Friday night.

“Physicality is something that’s taken for granted here – if you don’t turn up with good physicality you are going to be in trouble. Sharks also have pace out wide in abundance. Their back-three players are able to hurt you with speed.

“The starting point for us is to match physicality, then we have to limit opportunities for their outside backs because they are world stars who are dangerous.  So we have to be clinical, disciplined and take our opportunities when they come.

“We are the first team from the north to travel down to play, it is a game everyone is looking forward to. I am sure the experience the guys will gain from this game will be huge moving forward.”