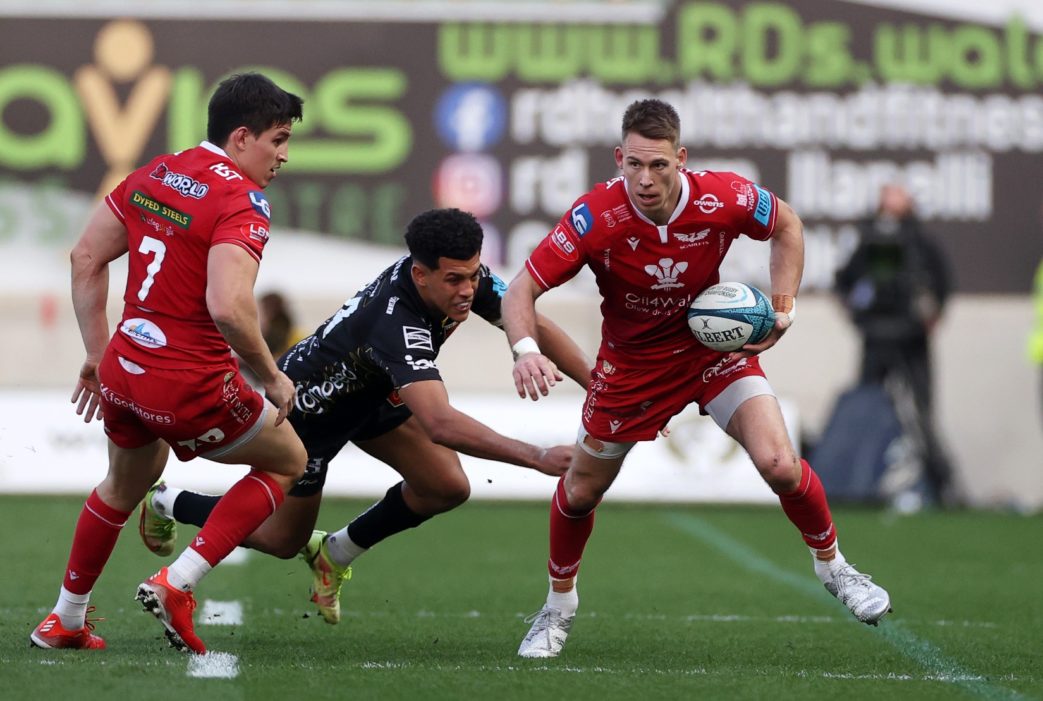 Scarlets have named a side showing three changes, all behind the scrum, for Saturday’s West Wales derby against the Ospreys at the Swansea.com Stadium (5.15pm).

Wales international Liam Williams has recovered from his hamstring niggle to start at full-back, while Ryan Conbeer returns to the left wing. Corey Baldwin retains his position in the No.14 jersey.

Johnny Williams and skipper Jonathan Davies continue their midfield partnership, while Sam Costelow has recovered from the head knock he suffered in the home game against the Dragons to link up with Wales international Gareth Davies at half-back.

The pack is the same as the one that took the field at Rodney Parade last weekend with Steff Thomas, Ryan Elias and Javan Sebastian – who will run out for his 50th Scarlets appearance – making up the front row.

Sam Lousi and Jac Price pack down at lock. Josh Macleod, Tomas Lezana and Sione Kalamafoni continue as the back row unit.

The only changes to the bench see Rhys Patchell and Steff Evans drop down from the starting XV.

Scarlets go into the match knowing a victory will secure the inaugural URC Welsh Shield.

Scarlets head coach Dwayne Peel said: “It is obviously a big game with a lot at stake, it is perfect, both sides with something to play for. The Ospreys have been going well, they have been physical and we are expecting exactly that.”