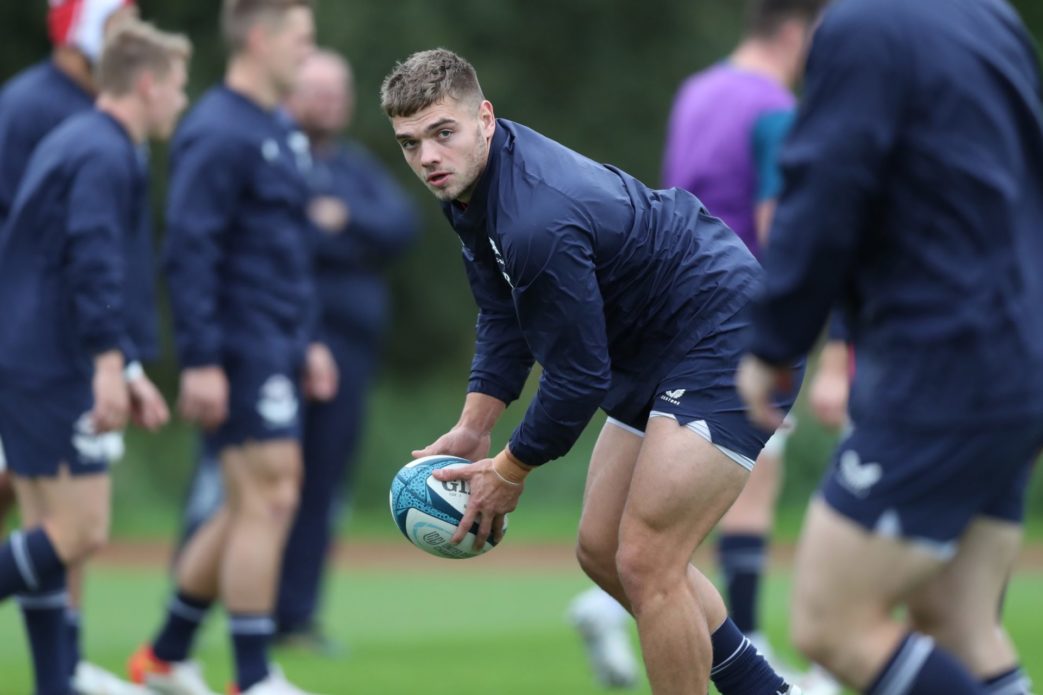 In the back three, Johnny McNicholl returns on the right wing with fellow Wales international Leigh Halfpenny at full-back and Ryan Conbeer on the left flank.

Johnny Williams has been ruled out of action with a calf injury suffered in the loss to Benetton last weekend so Corey Baldwin comes in at outside centre and skipper Jonathan Davies moves to inside centre.

There are two changes to the pack.

Ryan Elias is back at hooker and slots into a front row containing Steff Thomas and Javan Sebastian. Tom Price and Sam Lousi continue in the second row, while Blade Thomson comes in at openside to replace Josh Macleod, who is going through his return-to-play protocols following a knock to the head early on against Benetton.

Scarlets head coach Dwayne Peel said:  “We have been in all three games at the end and haven’t come away with the win, which is frustrating for everyone. It is a big derby and the reality is neither of us have won the last two games, we need to win, they need to win, it will be a good edge.”