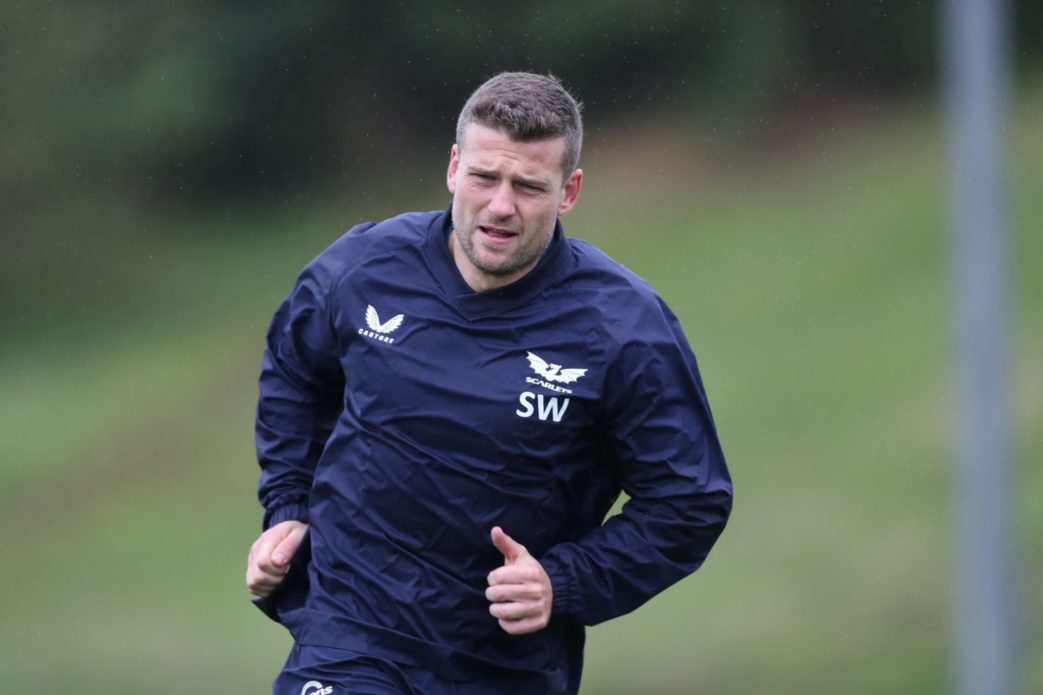 The experienced Wales international centre has recovered from a knee injury picked up in pre-season and slots into a side showing seven personnel changes from last weekend’s defeat to Cardiff.

With Williams coming in at inside centre, skipper Jonathan Davies reverts to outside centre. Elsewhere in the back division, Kieran Hardy gets the nod to partner Sam Costelow at half-back.

There is all change in the front row with Wyn Jones, Ken Owens and Harri O’Connor all handed their first starts of the campaign.

With Vaea Fifita suspended following his red card last weekend and Blade Thomson going through concussion protocols, there is a reshuffle in the back five of the pack.

Jac Price partners namesake Tom in the second row and Sam Lousi switches to blindside flanker. Josh Macleod returns to the No. 7 jersey after sitting out last weekend’s match following a blow to the head in Treviso, while Sione Kalamafoni, who currently tops the competition’s carrying charts, continues at No. 8.

Scarlets head coach Dwayne Peel said:  “We can’t hide from the fact we are disappointed where we are sitting in the table and disappointed that we have had opportunities in games and haven’t finished them off. We are working hard on all parts of our game, on and off the field, and are determined to put things right.”