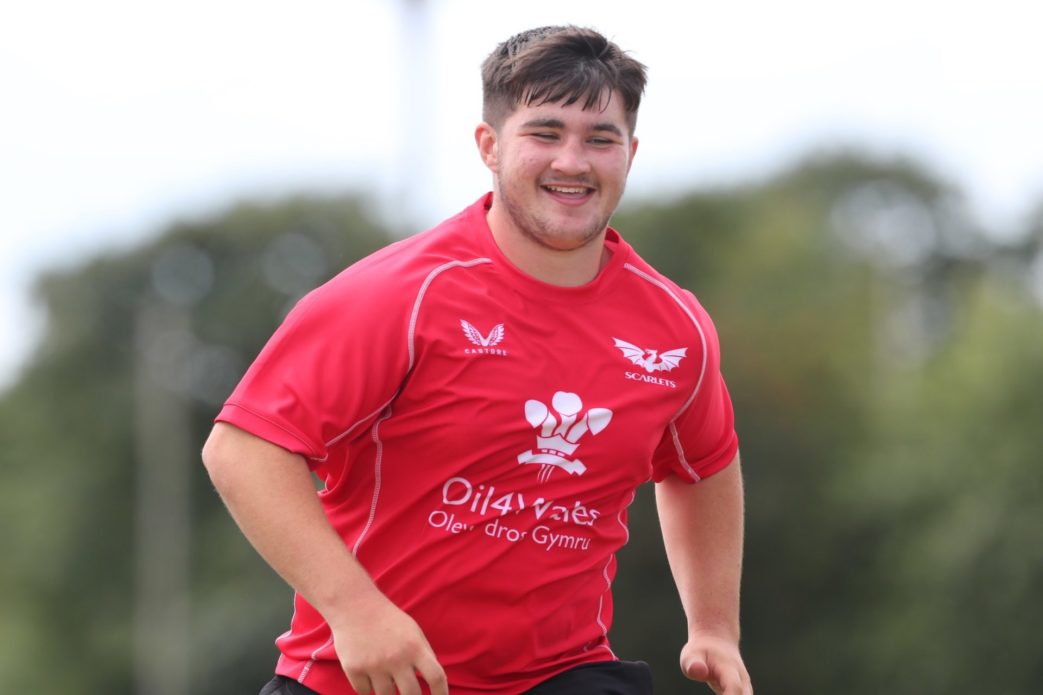 Scarlets have named their U18s squad for the forthcoming Regional Age Grade Championship which kicks off later this month.

Coleg Sir Gâr hooker Harry Thomas will skipper the side, who begin their campaign against Cardiff at the Arms Park on Monday, December 19.

A number of the squad featured for Sir Gâr in their late 35-30 National Schools and Colleges League final defeat to Cardiff and Vale College at Parc y Scarlets on Wednesday evening.

Others featured for Llandovery College, who claimed the Bowl title thanks to a 40-31 win over Coleg Gwent.