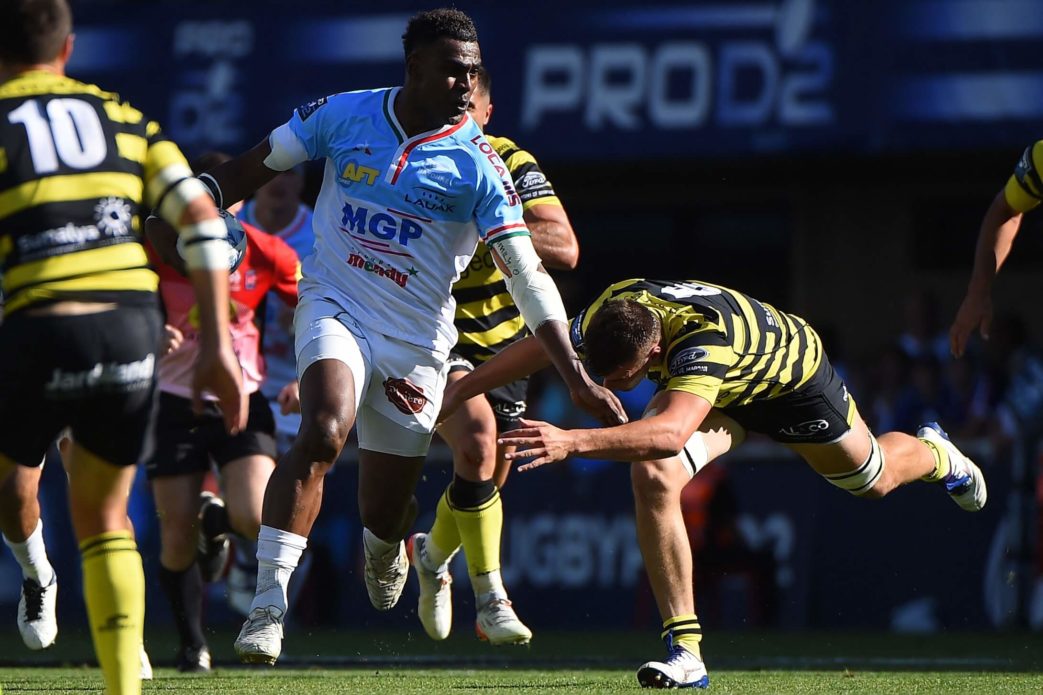 Scarlets will open their EPCR Challenge Cup campaign at home to Aviron Bayonnais.

The match against the French side will take place at Parc y Scarlets on the weekend of December 9; Dwayne Peel’s side will then head to Italy to take on Cheetahs the following week. South African side Cheetahs will be based in Parma for their home matches.

In the return matches in January, Scarlets host the Cheetahs in Llanelli on the weekend of January 13, before flying out to the south of France to take on Bayonne in the final weekend of the pool rounds.

At this stage, EPCR are only announcing the fixtures by round for the pool stages, with exact dates, kick-off times and TV coverage in both the Heineken Champions Cup and EPCR Challenge Cup to be announced as soon as possible following the conclusion of negotiations with broadcasters for the new cycle across each market.