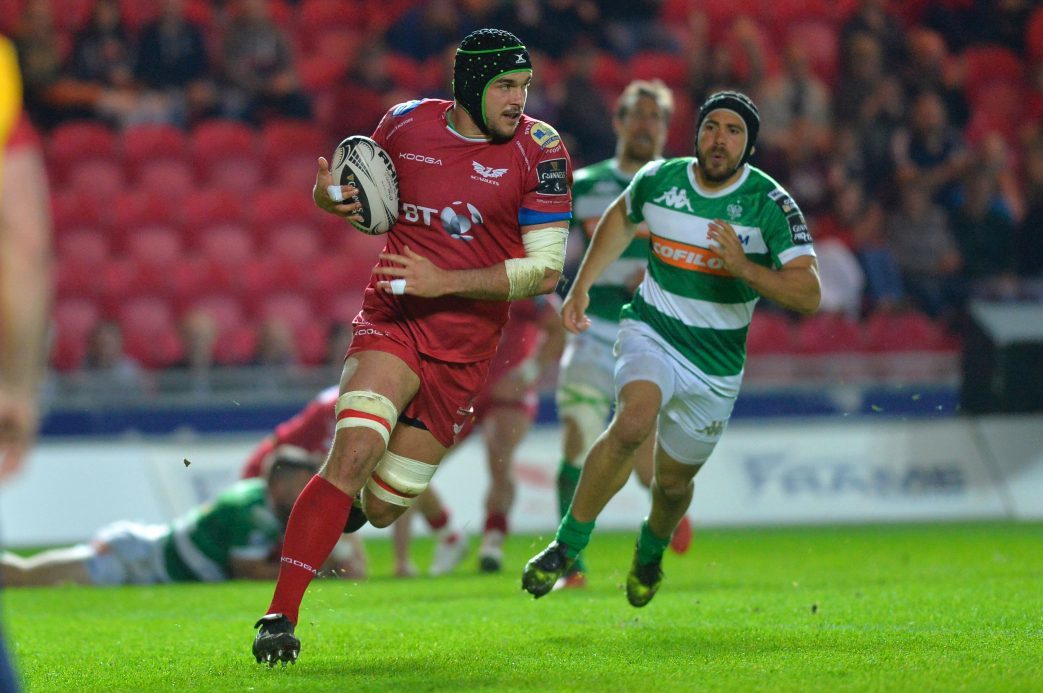 Second row Tom Price will join Exeter Chiefs from the Scarlets for next season after agreeing a two-year deal with the Gallagher Premiership title challengers.

A former England Under-20 international, Price linked up with the Scarlets from Leicester in 2015 and made 56 appearances, scoring three tries.

The 26-year-old said: “It’s a great move for me. Exeter are a great club, well coached and have some very good players.

“At the same time, I’m grateful to the opportunity that the Scarlets have given me over the last few years.  I’ve enjoyed my time there, met and played with some great people, but just feel it’s the right time to try something new.”

Scarlets general manager of rugby Jon Daniels said: “We would like to thank Tom for his service to the Scarlets over the last four seasons. We wish him well at Exeter.”