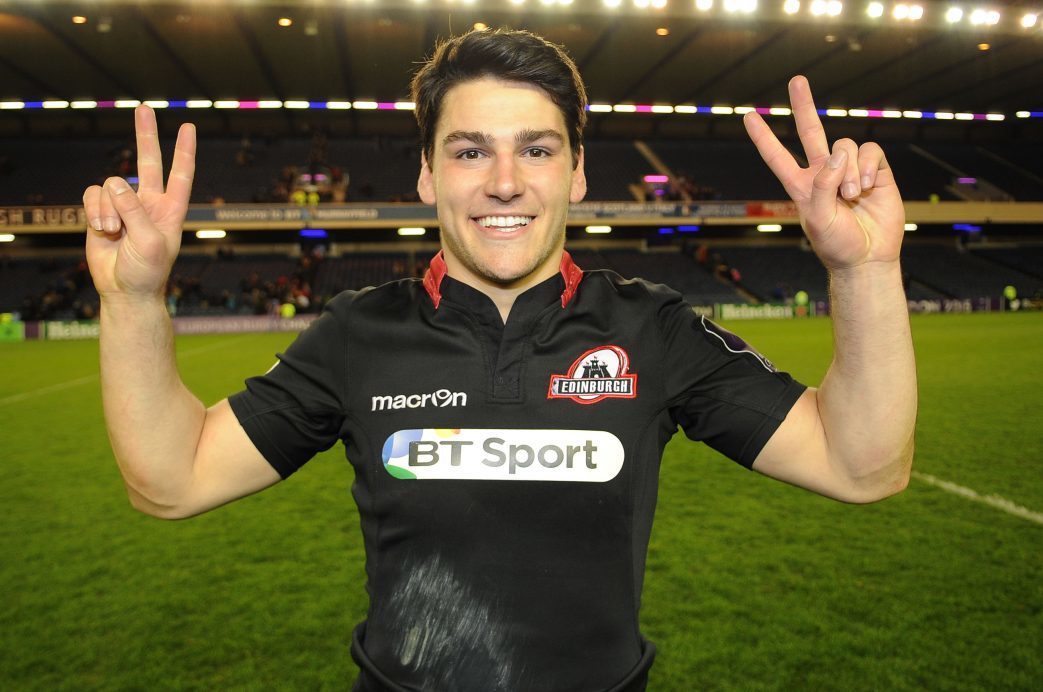 Scarlets can today confirm the signings of scrum-halves Kieran Hardy and Sam Hidalgo-Clyne.

With Wales international scrum half Aled Davies heading across the Loughor to join the Ospreys for the 2018-19 season the Scarlets have looked to bolster the squad with experience and exciting young talent.

Hailing from Pontyberem Hardy developed through the age grade ranks at the region and was a member of the region’s Academy. He made his professional debut for the Scarlets against Northampton Saints in the Anglo-Welsh Cup campaign in November 2014.

The 22-year-old made a move to English Championship side Jersey ahead of the 2016-17 season where he has starred.

He played for Wales Under 20s in the RBS 6 Nations and Junior World Cup in 2015, having previously played for his country at both Under-16 and Under-18 levels.

24-year-old Scottish international Sam Hidalgo-Clyne, who graduated from Edinburgh Rugby’s Elite Development roster two years early, will be joining the region from the Scottish capital side.

Taking on kicking duties midway through the 2014/15 season, his accuracy with the boot and electrifying displays helped his club to the European Challenge Cup Final.

Hidalgo-Clyne made his full international debut in the 2015 Six Nations championship.

Commenting on the news head coach Wayne Pivac said; “We’re delighted to be in a position to welcome both Kieran and Sam to the Scarlets. Kieran makes a return to his home region having had a couple of seasons to continue his development in the Championship with Sam bringing with him a wealth of Guinness PRO14 and international experience from Edinburgh. With Aled moving on and Gareth away during the international window it’s important to have strength in depth in each position.”

General Manager Jon Daniels added; “As a product of the region’s age grade and Academy pathway we’re particularly pleased to welcome Kieran back to West Wales and the Scarlets after a few seasons away in the Championship. During that time he has made excellent progress putting in a number of man of the match appearances at that level. He has matured and developed into the exciting young talent we hoped he would and we are delighted to welcome him back to the Scarlets.

“As we saw first hand in our loss to Edinburgh a couple of weeks ago, Sam is a stylish player with a great left foot who can open up a game in the blink of an eye and we look forward to seeing him do so in a Scarlets shirt next season. During our discussions Sam’s professionalism and desire to compete for silverware have been very evident – but he knows he will have a fight for his place next season. That competition will hopefully push Sam and the other scrum halves to an even higher level of performance which can only be good for the team.”

Make sure you’re #inthepack like Kieran and Sam. Season Tickets are available now with Early Bird period extended until 7pm on Friday, 4th May.

For more information or to purchase / renew your ticket click here