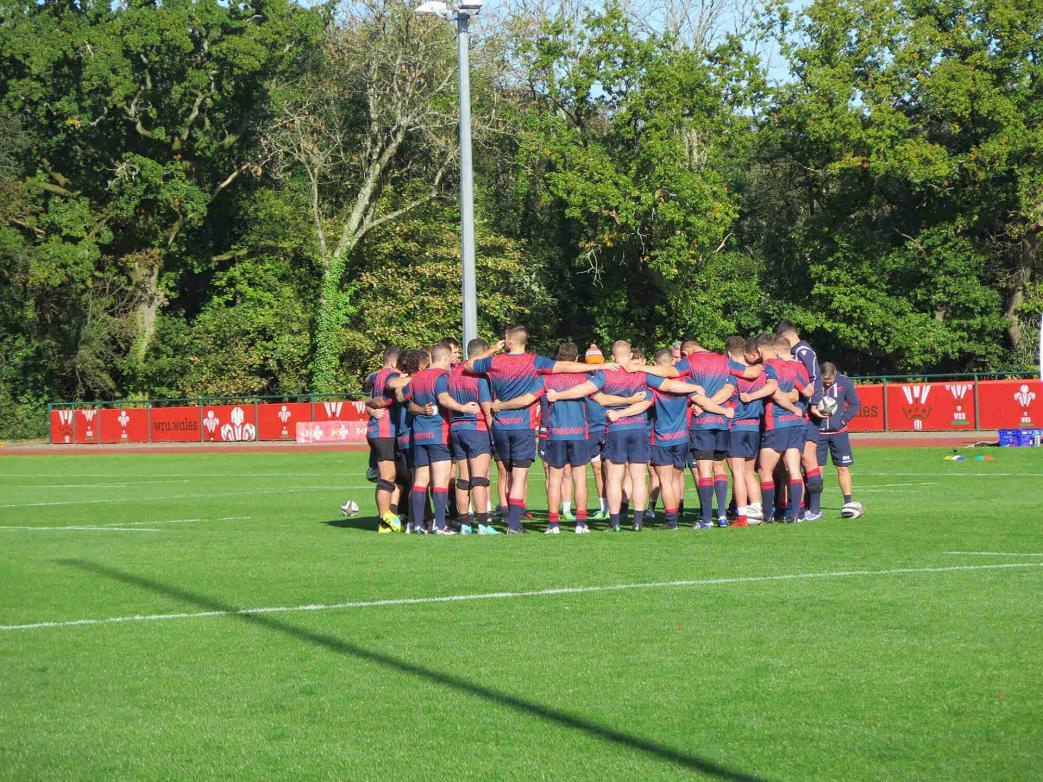 Scarlets will take on Southern Kings in Port Elizabeth on Friday evening as focus returns to the Guinness PRO14.

Twelve players have linked up with Wales in readiness for the Autumn Series with a further seven unavailable.